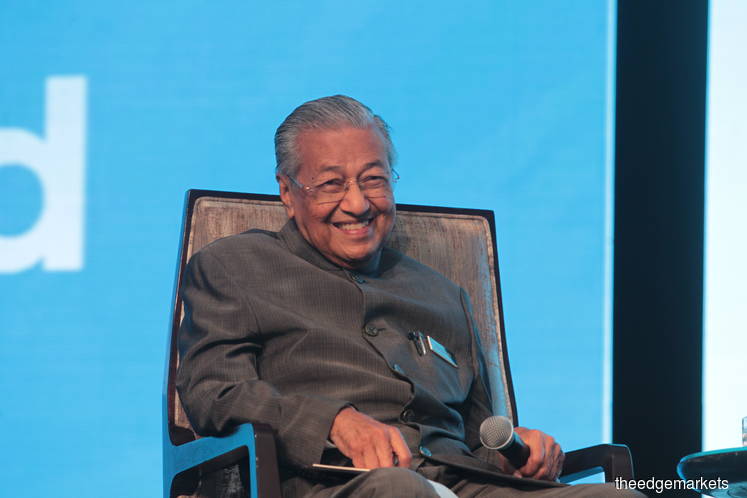 KUALA LUMPUR (Dec 2): Malaysia's government will discuss a depreciation of the ringgit that is making imports more expensive and raising living costs, Prime Minister Tun Dr Mahathir Mohamad said on Saturday (Nov 30), addressing one of the biggest criticisms of his administration.

The Malaysian ringgit fell for a third straight week this week.

"Previously, our currency was quoted at 3.80 against the US dollar, but now it is at 4.20. Due to our currency's value, everything that we buy has become more expensive," Dr Mahathir told reporters when asked about high cost of basic necessities.

"This is one of the reasons. We will discuss this problem in the government."

The 94-year-old leader, who took office in May 2018 after unexpectedly winning a general election, said last week he was considering a cabinet reshuffle after the ruling coalition badly lost a by-election hit by voter discontentment over issues such as high living costs and the economy.

Southeast Asia's third-largest economy grew at its weakest pace in a year in the third quarter, hit by sharp falls in exports and mining.