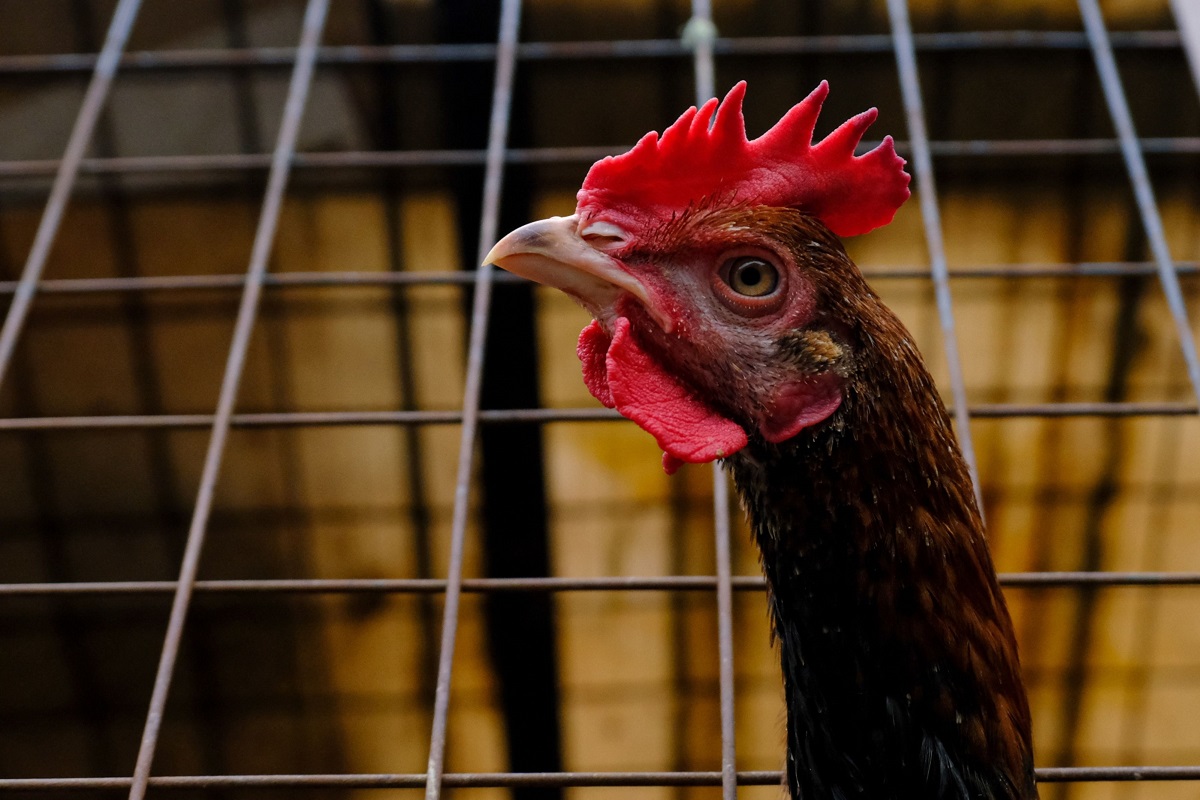 Exports of live coloured birds including kampung and black chicken, as well as all chicken-based products and parent stock day-old chicks are permitted, the Agriculture and Food Industries Ministry said in a statement on Wednesday (June 15).

Malaysia halted exports of all live poultry, whole carcasses chilled and frozen meat, and chicken parts at the start of the month in a bid to curtail rising local prices and ensure sufficient domestic supplies. Chicken nuggets, patties and sausages were also banned. The decision on live chickens was a major blow to Singapore, which imports about a third of its supply from its neighbour.

The export halt on commercial broiler chicken, which make up the bulk of Singapore’s chicken imports from Malaysia, remains, according to the statement.

About 98% of Malaysia’s live bird exports go to Singapore, with the remainder shipped to Thailand and Pakistan, according to the agriculture ministry. The city-state bought 46.3 million birds in 2021, the data show. Almost all Malaysian chickens imported by Singapore are purchased as live animals, which are then slaughtered and chilled, according to the Singapore Food Agency.

The decision to allow the special exemptions come after several rounds of discussion with industry players and breeder groups, the ministry said on Wednesday, adding that the chicken supply situation in the country is recovering and is expected to stabilise this month.