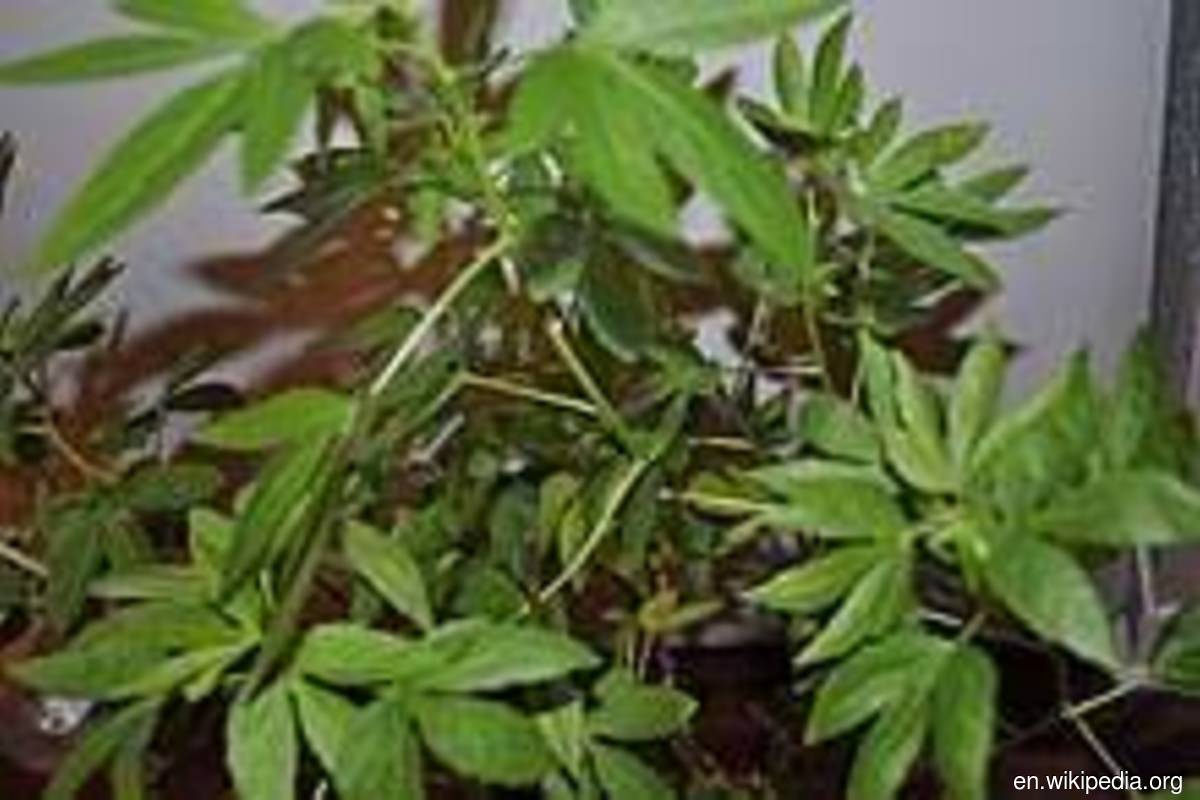 KOTA BHARU (Oct 3):  Malaysia has become the first country to develop the MS Standard Grading Kenaf which will be a new benchmark of grade standards as well as a source of industry reference for local and foreign markets.

Plantation Industries and Commodities Minister Datuk Zuraida Kamaruddin said the document was developed through a collaboration between the National Kenaf and Tobacco Board (LKTN), Department of Standards Malaysia (JSM) and Malaysian Timber Industry Board (MTIB).

She said the document was created in a bid to enhance synergy in the commercialisation of kenaf-based products.

“This is the first such (grading) standard in the world. They (LKTN, JSM and MTIB) have been working for four years to develop the MS Grading Kenaf,” she told reporters after the presentation of the document at LKTN Headquarters here on Sunday.

Zuraida also hoped that the MS Standard Grading Kenaf would become a reference for other countries such as China and India which are among the countries active in the production of the commodity.

Commenting further, she said kenaf is an industry with great potential, as it can produce high-value downstream products such as mattresses and so on.

“I think kenaf fibre should be made the flagship of LKTN and they should come up with a more complete, effective and comprehensive marketing plan to make the kenaf fibre a raw material that can be used to increase the production of kenaf-based products,” she said.

The minister also encouraged those with suitable land to take up kenaf farming activities, thus increasing the production and quality of the commodity in the country.

“Cultivation of kenaf is not too complicated and within four months it can produce yield, which means we can get three cycles a year. In fact, for one hectare of land, we usually can collect about RM4,000-worth of production or RM12,000 a year,” she added.

Meanwhile, she said Malaysia produced a total of 7,000 tonnes of kenaf a year and currently, there are 1,000 smallholders and three major industry players cultivating the commodity.