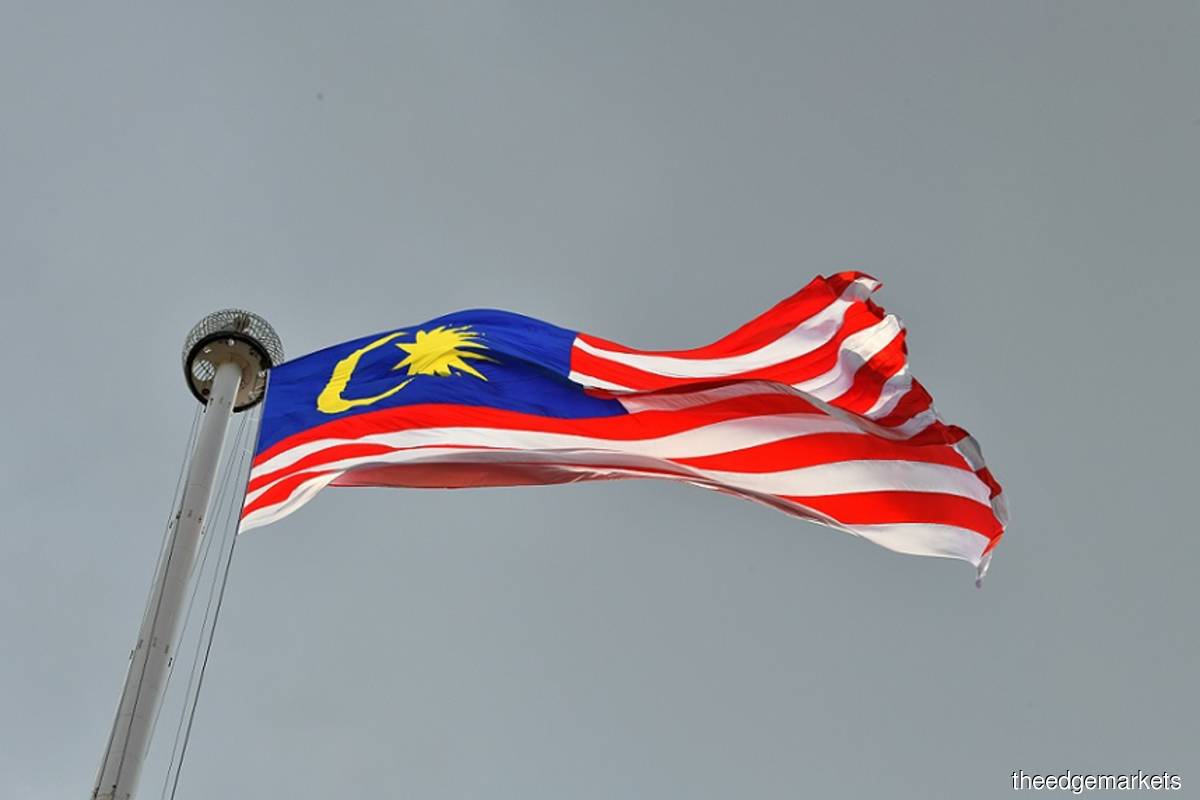 (The Edge filepix by Sam Fong)

INDEPENDENCE is meaningless if it does not ensure self-governance. After all, we don’t get rid of unelected foreign rulers to replace them with new colonial masters from our midst.

When Malaysia was formed 59 years old, many questioned if we as a political union could last or if Malaya might emerge as the new colonial master. These two questions do not disappear altogether, even 59 years later, and may never do so for the future.

We still have Malayan imperialists who see Malaysia as nothing but an extension of Tanah Melayu and Muslim nationalists who want to impose their moral and cultural aspiration on other Malaysians, including Borneo Muslims. Some of them even insult other Malaysians on a seasonal basis when elections are near. If such bullies are not checked by the majority of Malaysians who treasure our God-given diversity and harmony, separatist voices in Sabah and Sarawak would naturally grow in response.

The failure in realising Malaysia Agreement 1963 (MA63) has frustrated many Sabahans and Sarawakians. Fixated with a tripartite structure, some believe the solution lies in treating the Federal Government as only representing Malaya, so that Sarawak and Sabah can be its equal partners.

This view is however unpragmatic and counterproductive — even when Malayan politics is now fragmented, Sabah and Sarawak have no bargaining power to force the Federal Government to retreat to represent only Malaya as before 1963. While Sabah and Sarawak may aspire to be Scotland, but the 11 Malayan States with nine Royal Houses are real political entities [and] cannot be forced into an England.

The more realistic positioning is to see inter-governmental relations as one of 1+2+11, ie, 1 Federal Government, 2 Regional Governments (Sabah and Sarawak) and 11 State Governments (Malaya).

Below the second-tiered governments of Regions and States are the divisions (in Sabah and Sarawak) and municipality and district councils (in Malaya) that should be elected.

But more importantly, consigning the Federal Government as the representatives of the 11 States, Sabah and Sarawak should work closely with the 11 States who are also victims of over-centralisation to demand decentralisation.

A 2+11 team-up between East and West Malaysia can therefore be win-win: the 11 States get more rights than they do now, and the two regions get more rights than [they] both [do] now, and [than] the Malayan States. What the 2+11 team-up can demand include concurrent powers in policy domains like education and health, sharing of tax revenues and an elected and enhanced Senate with veto power given to Sabah and Sarawak.

Article 1(2) of the Federal Constitution signifies equal partnership of Malaya, Sabah and Sarawak. From the beginning of the formation of Malaysia in 1963, governance of at least 10 departments in Sabah and Sarawak are respectively autonomous, namely: Agriculture; Animal Husbandry; Forestry; Fishery; water; public works; labour; electricity; wildlife; [and the] local government.

The renegotiation of Malaysia’s federalism would need an Inter-Governmental Committee 2.0 (IGC 2.0) with the Federal Government, two Regional Governments and 11 State Governments working together to enhance Malaysia’s political transformation and economic resilience. I have personally advocated for IGC 2.0 in forums organised by WISDOM Foundation since early 2021.

PH (Pakatan Harapan) must take a bold lead in offering Malaysia a new federal deal, which would require a lot of communication and trust-building. BN (Barisan Nasional) and PN (Perikatan Nasional) would bend over to woo the East Malaysian parties but they are trapped in the Malayan-centric mindset, resulting in perfunctory promises which do not build political support for decentralisation in Malaya.

To make credible and viable offers, PH must first build a Federal-State council within its own, with the parliamentary opposition leader; the chief ministers of Selangor, Penang and Negeri Sembilan; as well as other key leaders of PH. Sabah, Sarawak and Malaya [should] study and discuss how the interests of Malaysia’s Federal Government, regions and states can be rationalised and balanced. I am happy to offer myself to play an executive role in the formation of this important consultative body.

As a start, PH should campaign to end “vote suppression” of Borneo voters due to the denial of “absentee voting” rights. Currently, 300,000 Sabahans and 200,000 Sarawakians live in Peninsula, most because they don’t have enough job or education opportunities in their home states. To ask them to take leave and fork out some RM 1,000 to go home to vote is utterly unfair.

PH must demand through the MOU steering committee for the Ismail Sabri-government to guarantee that absentee voting would be made available in the capital of every region and state for voters out of Sabah, Sarawak and Malaya to cast their vote for their home constituency.

PH must show Malaysians that it is the most Malaysian-minded national coalition for them (Malaysians) to trust [PH] in GE15.