Malaysia could hit 5,000 daily cases by month’s end if no action was taken — MoH 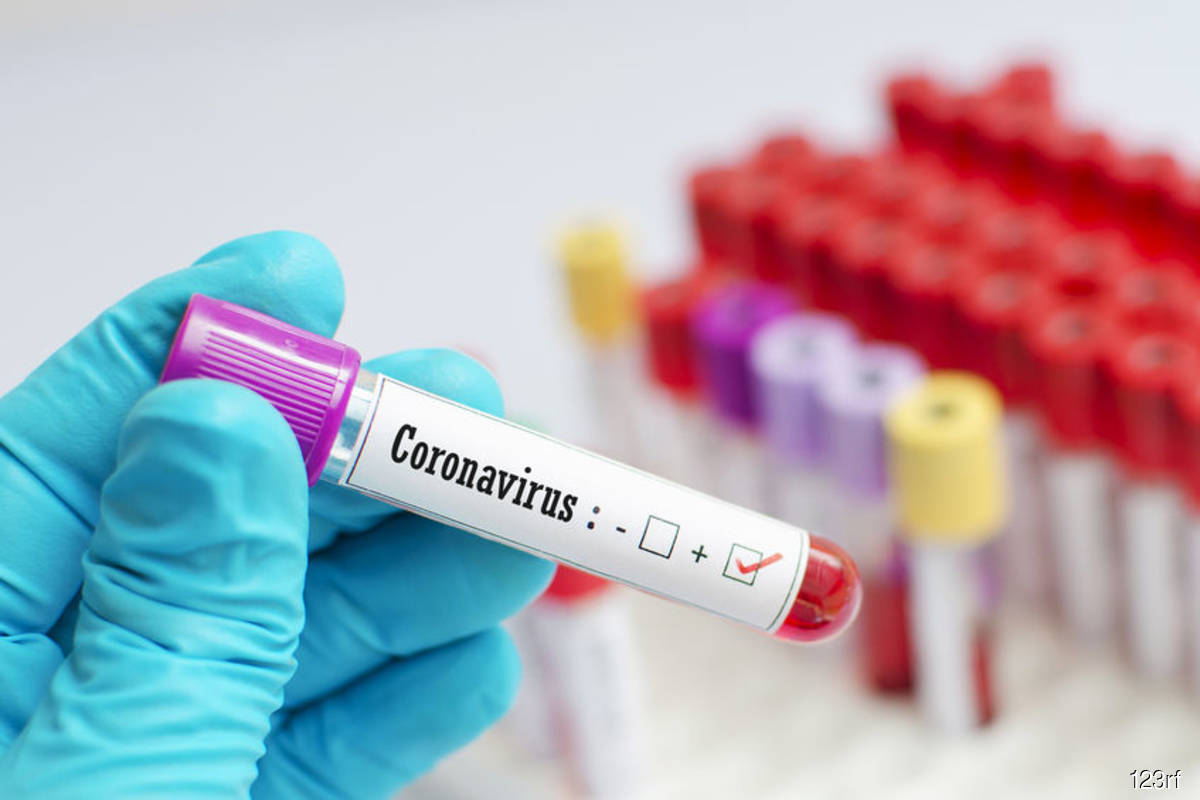 PUTRAJAYA (Oct 18): Malaysia’s rate of Covid-19 infections or R0 has decreased today, despite hitting a record high of new cases in the country.

In a press briefing, Ministry of Health (MoH) director-general Tan Sri Dr Noor Hisham Abdullah said the R0 value as of Sept 20 was 2.2; however, the infection rate has dropped since then to 1.5 of late.

An R0, pronounced “R naught,”, is a mathematical term that indicates how contagious an infectious disease is.

The figure shows how many other people could be infected by an infectious person.

He said if no action was taken to bring the R0 number down at that stage, the number of cases would have escalated.

Noor Hisham then showed a chart of possible Covid-19 infection trajectories, which depicted daily cases could touch 5,000 a day by Oct 31, if the R0 value remained at 2.2.

He said the ministry and the public must strive to lower the R0 value to below 1.

“If the chain of infection is broken, the spread [of the coronavirus] will be controlled and the R0 value will also fall below 1, to less than 0.3,” he said.

For perspective, Noor Hisham explained that R0 value was 3.5 during the beginning of the movement control order (MCO) on March 18; however, the R0 was reduced to 0.3 and remained low before it spiked up again in September, due to outbreaks in Sabah and Kedah.

To be able to break the chain of infection without hurting the economy, the government had imposed the conditional movement control order (CMCO) in a few states, where economic activity is permitted, albeit with strict standard operating procedures, he said.

“This approach will hopefully control the spread of Covid-19 and also flatten the curve, even if it will take a longer time to do so,” he said.

Meanwhile, Noor Hisham said Sabah had recorded 702 cases today, making up 80.6% of the new daily high of 871 reported cases, because there was a backlog in processing samples which were taken.

He clarified that the backlog was cleared after the processing of the samples were outsourced to the Institute for Medical Research (IMR).