Malaysia cannot continue to depend on FDI, says Dr Mahathir 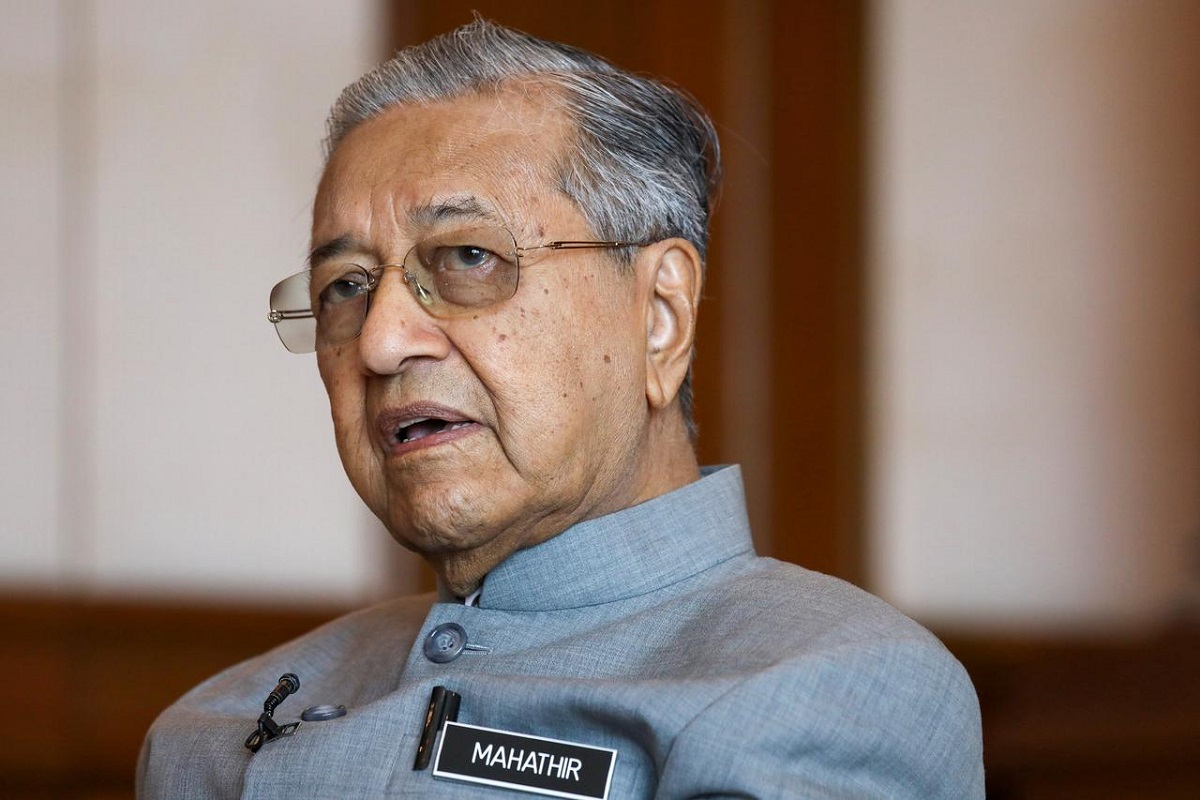 KUALA LUMPUR (March 1): Former prime minister Tun Dr Mahathir Mohamad is of the view that Malaysia cannot be too dependent on foreign direct investment (FDI) if it wants to achieve developed nation status.

He said the country needed to be in control of technology and to target industrial production for the global market such as what is being done by other Asian countries including China, Japan and South Korea.

“We (Malaysia) depend on foreign investors, (they) build factories which do not belong to us (Malaysia). All profits are repatriated (to their countries) and we (Malaysia) do not get the technology completely,” he said during the "Minda Profesor Negara" programme organised by the National Professors Council (MPN).

The programme titled "Future of Malaysia: Where are we heading?” was shown on MPN's social platform, Facebook.

He said countries such as South Korea is now the manufacturer of the world's biggest ships after becoming aware that there is demand in the world market for such industry.

Meanwhile, MPN president and chief executive officer Professor Datuk Dr Raduan Che Rose said according to his research on the transfer of technology by multinational companies in Malaysia, the country was being used more as a production plant.

“All the research, strategic matters remain with the respective countries. The mistake was perhaps in the early stages before when we were desperate to create jobs at the manual level,” he said.