Malaysia calls for UN to be reformed to end conflicts 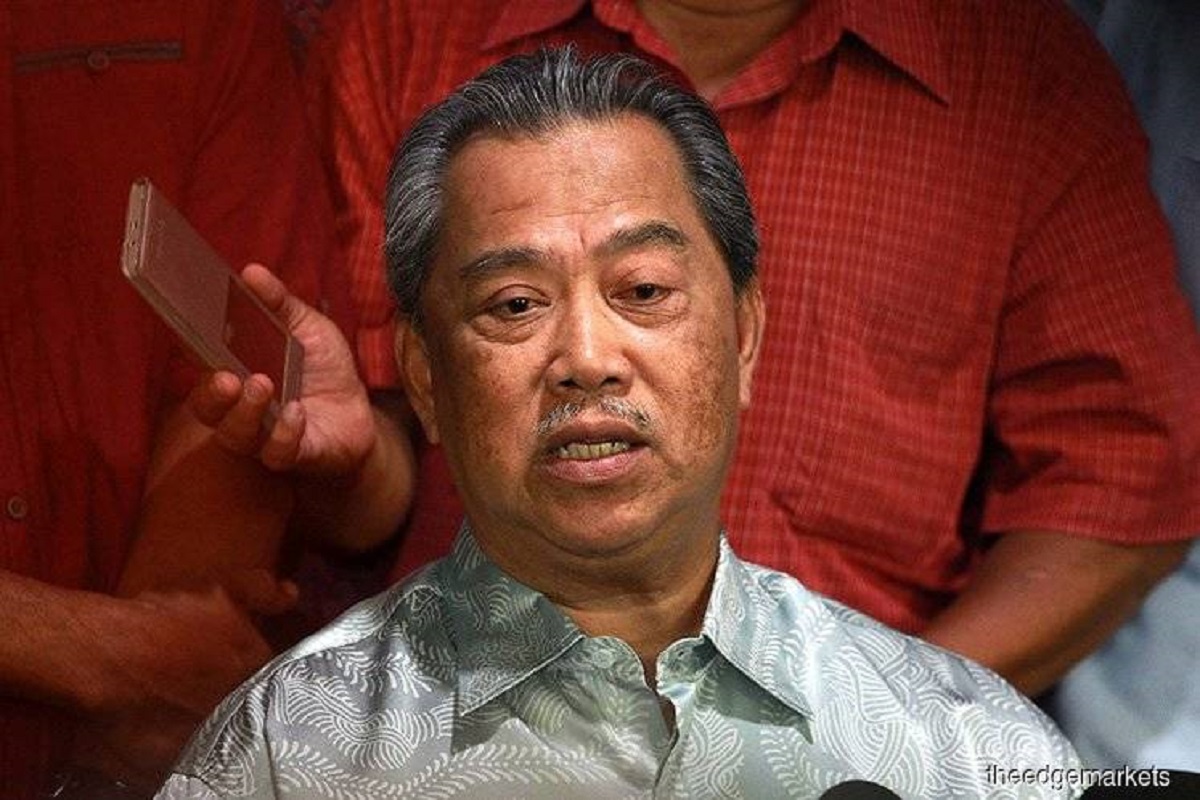 KUALA LUMPUR (Sept 22): Malaysia wants the United Nations (UN) to be improved and reformed as many people are still suffering due to conflicts, which remain unresolved in various parts of the world.

Prime Minister Tan Sri Muhyiddin Yassin said the UN has somewhat failed to “save succeeding generations from the scourge of war”.

“The United Nations remains the only global institution that all of us can claim ownership.

“While we acknowledge that the organisation has done quite well in many areas in its 75 years of existence, especially in promoting social and economic development, we need to be honest and recognise that the UN has somewhat failed to “save succeeding generations from the scourge of war”,” he said.

Muhyiddin was delivering Malaysia's national statement at the high-level meeting of the United Nations General Assembly (UNGA) to commemorate the 75th anniversary of the UN.

This is Muhyiddin's maiden address to a high-level meeting of the UN since taking over as Prime Minister of Malaysia in March this year. The meeting was held virtually because of the COVID-19 pandemic and the statement was pre-recorded  at his office in Putrajaya.

The Prime Minister said the UN is needed now more than ever, and should be better equipped - not just with political latitude, but with the continued support of its Member States to respond to some of the most glaring problems the world is facing.

Muhyiddin said the time is right for the UN to take stock of its achievements; improve on its weaknesses and remove all obstacles that prevent its continued progress.

He said Malaysia welcomes the adoption of the Declaration for the Commemoration of the 75th Anniversary of the UN today.

“We sincerely believe that today’s commemoration presents a golden opportunity for the international community to do better. Let us not miss this opportunity. Let us move forward together in building the future we want and the United Nations we need,” he said.

He said the Paris Agreement, for example, was a milestone achieved by nations in combating climate change - a culmination of international efforts that began at the Rio Earth Summit in 1992.

“We also have a host of instruments and conventions on human rights most of which took many years to formulate. Such instruments govern and regulate our actions in order to allow all of us to progress.

“Unfortunately, in recent years we have seen certain countries disregard such agreements. We hope that this stops. We must take heed of what our people want and hope for,” he said.

Meanwhile, he said earlier this year, the UN launched the UN75 initiative, inviting people around the world to share their aspirations, hopes and priorities for the future with nearly 40,000 people responding to the UN75 survey within the first three months of its launching.

“While the interpretation of the findings may differ according to respective national circumstances, the message and direction that our people have shared are clear.

“This is not to say that the international community has not paid attention to those issues. On the contrary, we have worked especially hard on them over the years,” he said.

In his speech, Muhyiddin also congratulated Volkan Bozkir of Turkey on his election as the President of the 75th Session of the United Nations General Assembly themed ‘The Future We Want, the United Nations We Need: Reaffirming Our Collective Commitment To Multilateralism – Confronting COVID-19 Through Effective Multilateral Action’.

The prime minister also extended Malaysia's appreciation to Bozkir's predecessor Tijjani Muhammad-Bande of Nigeria for his commitment and able leadership during a challenging 74th session of the United Nations General Assembly due to COVID-19.

Read also:
Covid-19 vaccine must be accessible to all nations, peoples — PM