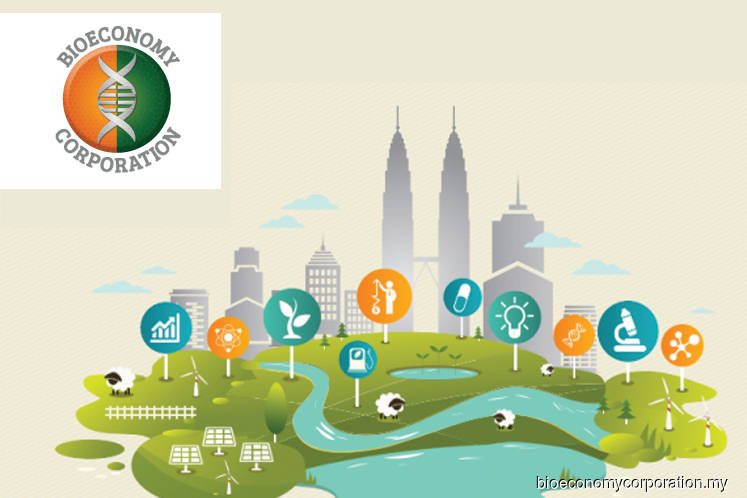 KUALA LUMPUR (Jan 11): In light of a challenging environment, the Malaysia Bioeconomy Development Corp is reverting to its RM30 billion target of total approved investments by 2020.

"But with an expected 4.3% growth per annum, we are more likely to achieve RM30 billion target," he said following the launch of Bioeconomy Day today.

According to Datuk Seri Panglima Wilfred Madius Tangau, Minister of Science, Technology and Innovation, the uptake in soft loans last year under the Bioeconomy Commercialisation Fund had not been encouraging.

One of the challenges facing companies was the time required to obtain certification for bio-based products, he said.

BioNexus companies have recorded an average annual growth rate of 18% in terms of revenue generation between 2008 and 2017.