Malaysia to benefit if US rejoins TPP 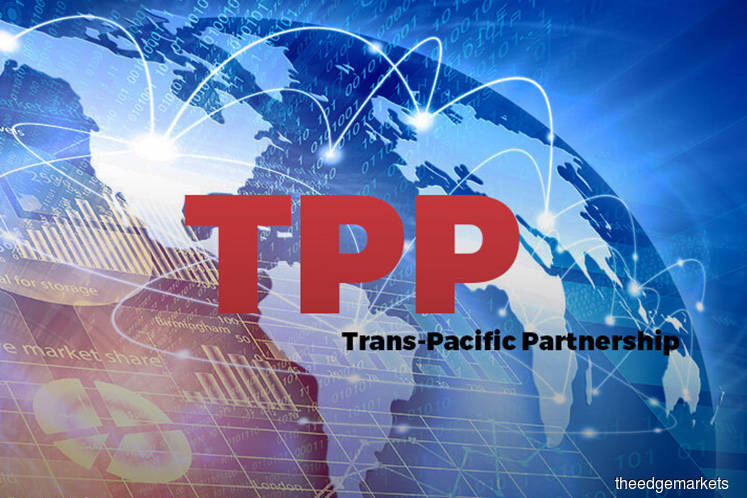 This followed US President Donald Trump’s tweet on Thursday (April 12) that the US could rejoin the TPP, if offered better terms than those negotiated by former President Barack Obama.

Trump pulled out of the TPP a year ago, but the pact had carried on without the US.

“Assuming the resulting agreement would be similar to the TPP [which was] originally negotiated, Vietnam, Malaysia, Singapore, and Japan would be major beneficiaries, along with Australia and New Zealand. Others like Thailand, Korea, Indonesia, the Philippines and China may see some trade and investment diverted from their shores as a result,” said Frederic Neumann, HSBC co-head of Asian economics research.

Quoting a study published by the Peterson Institute for International Economics, Malaysia and Vietnam would enjoy better potential gains under the TPP with the US, than the current agreement without the US.

Despite its open architecture, Neumann warned that it won’t be easy to bring the US back into the Comprehensive and Progressive Agreement for TPP (CPTPP), as the TPP is now called in its “current, slimmed-down form”.

“Negotiations for the initial agreement took eight years, from 2008 to 2016, and adding new US demands could presumably require another round of lengthy discussions with the other 11 members involved.”

“Also, domestic passage could be tricky: while 25 Republican Senators sent a letter to President Trump expressing support for rejoining, strong opposition remains in other quarters,” he added.

Furthermore, implementation of the larger agreement could raise pressure on non-members (the Philippines and Indonesia) to join and it could spur negotiations to conclude the Regional Comprehensive Economic Partnership (RCEP) — another free trade agreement covering all major economies in emerging Asia, including China and Japan.