Malaysia and UK to focus on emerging technology, investments in digital economy 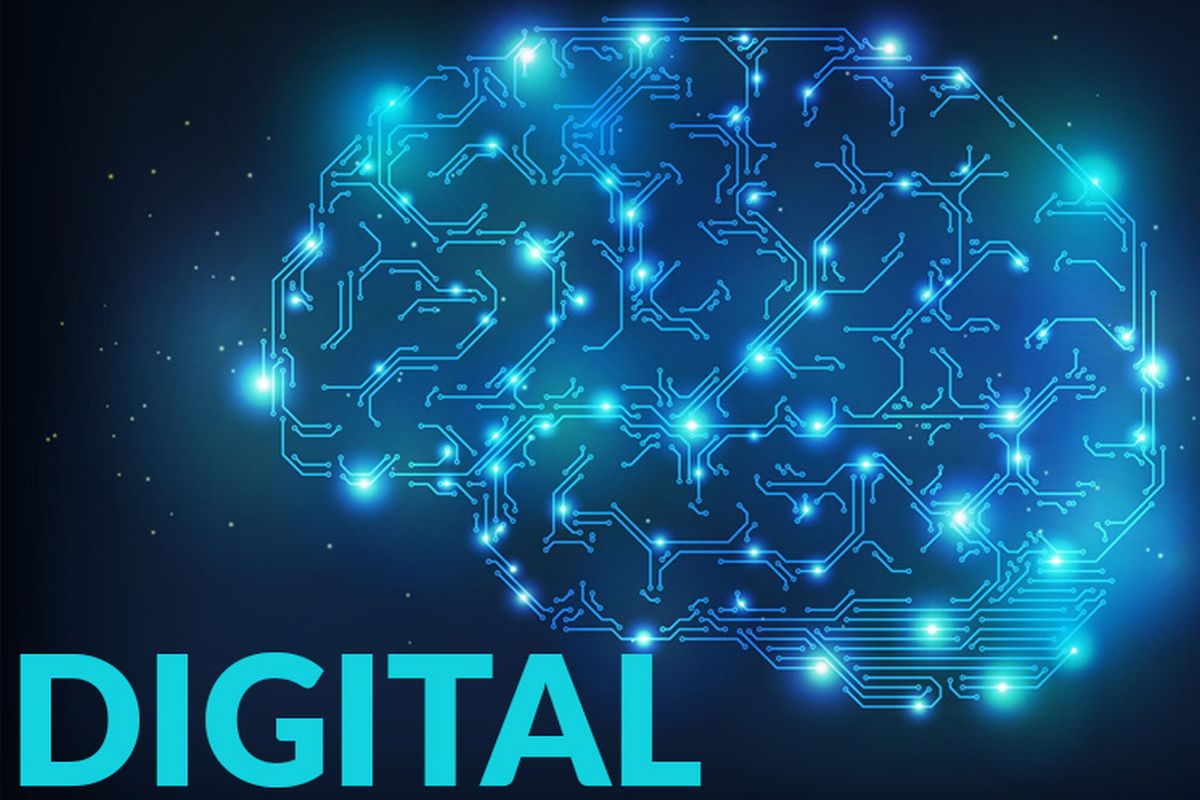 KUALA LUMPUR (Sept 28): Malaysia and the United Kingdom (UK) have agreed to focus on emerging technologies, including the digital economy and cyber security during a meeting between Communications and Multimedia Minister Tan Sri Annuar Musa and United Kingdom Tech and Digital Economy Minister Damian Collins on Wednesday.

Communications and Multimedia Ministry deputy secretary-general (Telecommunications Infrastructure and Digital Economy) Ma Sivanesan said the matter was discussed during a bilateral meeting between both Ministers on Wednesday, held on the sidelines of the International Telecommunication Union Plenipotentiary Conference 2022 (ITU PP22) in Bucharest, Romania, which is taking place from Sept 26 to Oct 14.

Annuar is the head of the Malaysian delegation to ITU PP2.

“The meeting also focused on investments in the digital technology industry of both countries,” he told Bernama.

He also said that Malaysia and Somalia agreed to explore cooperation in cyber security, with Cyber Security Malaysia (CSM) providing related training and expertise, during a two-way meeting between Annuar and Somali Communications and Technology Minister Jama Hassan Khalif.

Somalia also shared its current economic and development situation and invited Malaysia to explore investment opportunities, including in the oil and gas sector, during the meeting, he added.

"Malaysia, meanwhile, shared information about its current infrastructure interconnectivity, including plans to achieve 100% internet coverage by 2025 and the country’s initiative to equip Malaysians with digital capabilities through various initiatives under the Malaysian Digital Economy Corporation (MDEC) and the Malaysian Communications and Multimedia Commission (MCMC).

"This included sharing about the Keluarga Malaysia Digital Economy Centres (PEDi) to provide opportunities to those without access to the internet and gadgets to be involved in the digital economy,” Sivanesan said.

The meeting with Jama Hassan was among four meetings Annuar has lined up, the others being with the UK, China and the Solomon Islands, during ITU PP22.