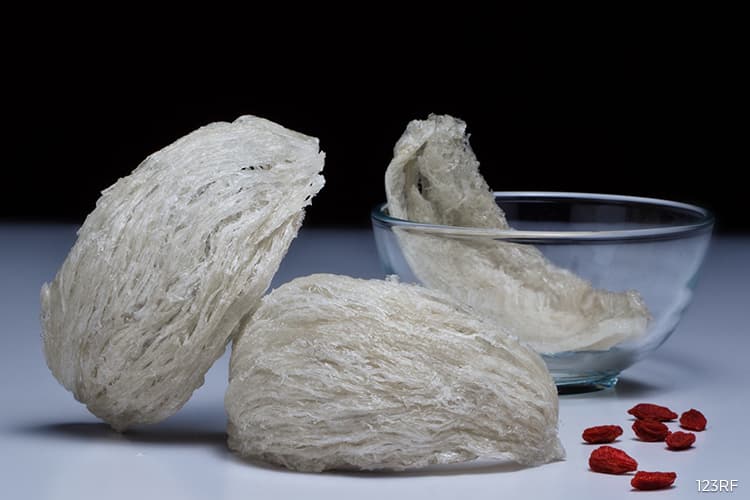 KUALA LUMPUR (Dec 3): Malaysia is among the top five countries in the world which has an industry producing swiftlet birds’ nest, the Dewan Rakyat was told.

Deputy Minister of Agriculture and Agro-Based Industries Sim Tze Tzin said that other than Malaysia, the other countries were Indonesia, Thailand, Vietnam and Philippines.

"This is a very valuable industry. It’s like our national treasure. In this context, the incident of haze which causes air pollution gives a negative impact to the industry," he said during an oral question-and-answer session here.

Sim was answering to a question from Wong Ling Biu (PH-Sarikei), who wanted to know if the incident of haze affected the output of the swftlet birds’ nest in the country.

Sim said the haze would affect the food sources of the species to simultaneously result in the swiftlet birds’ low production of saliva.

"A prolonged and serious incident of haze will be a set back for the industry because the swiftlet birds will move to a less polluted area," he said.

Sim said the export of bird’s nests was worth RM1.3 billion last year and RM921 million from January to October this year.