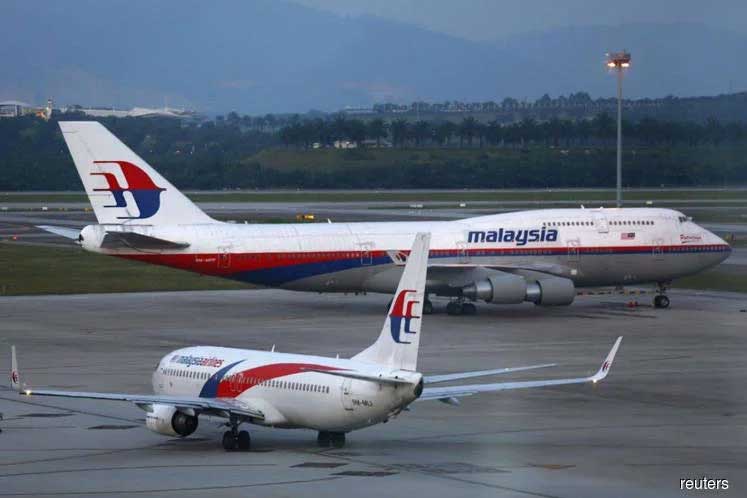 KUALA LUMPUR: Malaysia Airlines Bhd is the latest airline to ask its 13,000 employees to take voluntary unpaid leave as the spread of Covid-19 takes a heavy toll on the airlines’ bottom lines.

In an immediate response to this report, Malaysia Airlines confirmed that MAG has given its staff the option to voluntarily take five days of unpaid leave per month for at least three months, or between one to three months beginning April.

“This is in line with its (Malaysia Airlines’) reduced operations following a capacity management exercise due to Covid-19,” it said in a statement yesterday.

“To date, MAS (Malaysia Airlines) has cancelled more than 2,000 flights up to April due to travel restrictions imposed by countries within our network,” it added.

“The impact (of Covid-19) to the market is tremendous. People are not travelling. Businesses [are] not operating as they used to be and the aviation landscape has changed tremendously. MAG is not spared from all of [these],” he said in a video to the airline’s employees.

For the first quarter of 2020 alone, Malaysia Airlines has removed 7.1% of its capacity. The airline has also cut its capacity to China by 53% and that to South Korea and Japan by 23%.

Yesterday, Malaysia Airlines said it is temporarily suspending its 12-time weekly service between Kuala Lumpur and Seoul due to the Malaysian government’s decision to impose entry bans on travellers from Iran, Italy and South Korea from yesterday to March 31.

“At the rate and momentum of this crisis, more flights will have to be cancelled because there is just less demand in the marketplace,” said Izham in the video.

It was reported that Malindo Airways Sdn Bhd has also ordered its staff to take two weeks of unpaid leave and a 50% salary cut in addition to suspending flights and asking vendors to delay payments.

Qantas group CEO Alan Joyce is reportedly giving up his salary for the rest of the financial year. Its board of directors and group executive management will also take a 30% pay cut.

Last Thursday, the International Air Transport Association warned that global airlines could suffer revenue losses of up to US$113 billion (RM481.4 billion) in 2020 if the virus continues to spread.

Malaysia Airlines is owned by Khazanah Nasional Bhd, which has been looking for a strategic partner for the national carrier since last year. While it managed to keep flying thanks to an injection of funds from Khazanah, the airline continues to struggle amid challenging operating environment, owing to intense competition, the weak ringgit and overcapacity.