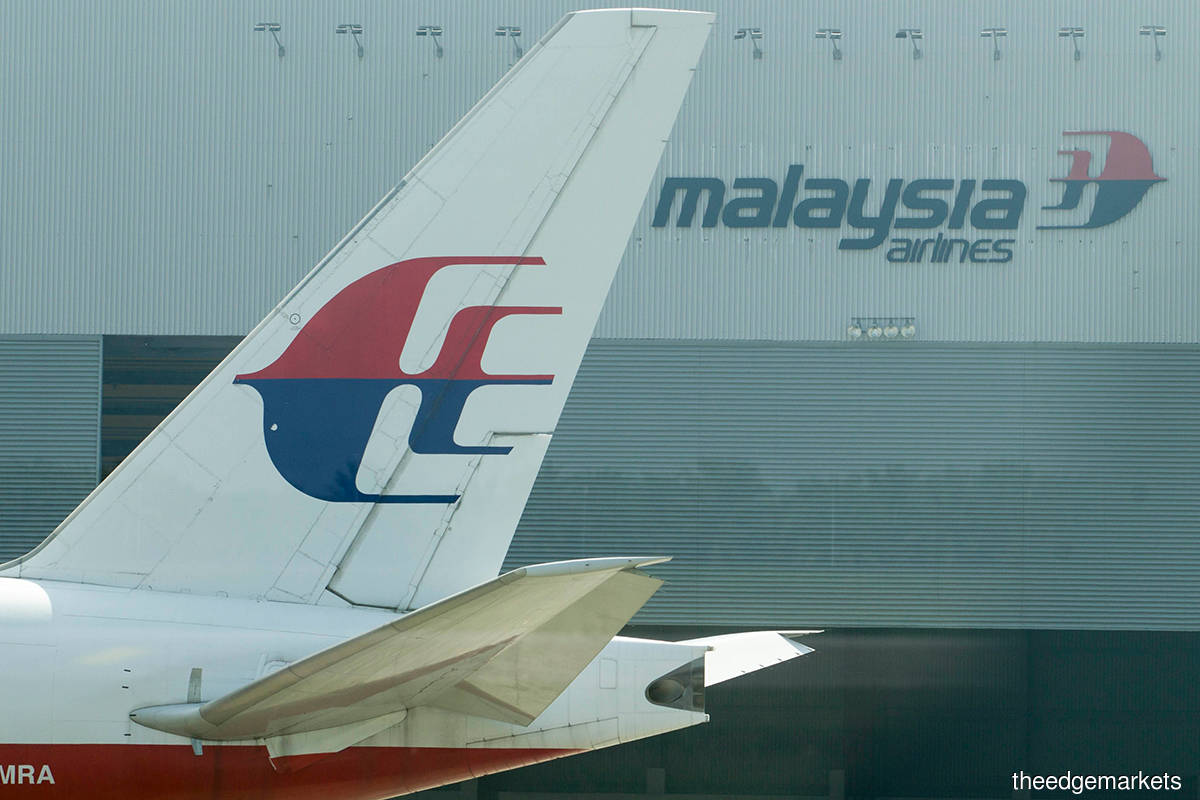 SINGAPORE (Oct 17): Malaysia Airlines Bhd's parent company is still holding negotiations with lessors and creditors over a restructuring plan to keep the carrier alive, but the talks are taking longer than planned, according to a staff memo seen by Reuters.

"The negotiations are still ongoing and taking longer than the planned timeline, but we are gaining encouraging traction from lessors and creditors thus far," Captain Izham Ismail, the group chief executive officer (CEO) of Malaysia Airlines and also group CEO of parent Malaysia Aviation Group (MAG), said in a memo to staff yesterday.

In response to a Reuters query, MAG said in an email today it is "continuing discussions with creditors on its ongoing restructuring exercise".

Malaysia's national airline is seeking to restructure after the Covid-19 pandemic forced it to slash operations.

The carrier restructured after two deadly crashes in 2014 but unlike at that time the government has been unwilling to bail it out this time.

Reuters reported last week that a group of lessors had rejected a restructuring plan that involved steep discounts, bringing the carrier closer to a showdown over its future.

In the memo to staff, Izham assured them that MAG's restructuring exercise "is still work in progress".

"Do you see me throwing in the towel yet? Together with the senior leadership team, we are here still fighting for the company’s survival," Izham said.

On Thursday, MAG said subsidiary Firefly Airlines will start flying in early 2021 as part of a realigned group-wide business strategy.

Reuters reported last week that MAG had warned lessors that its sole shareholder Khazanah would wind down the airline if restructuring talks are unsuccessful and instead focus on Firefly.