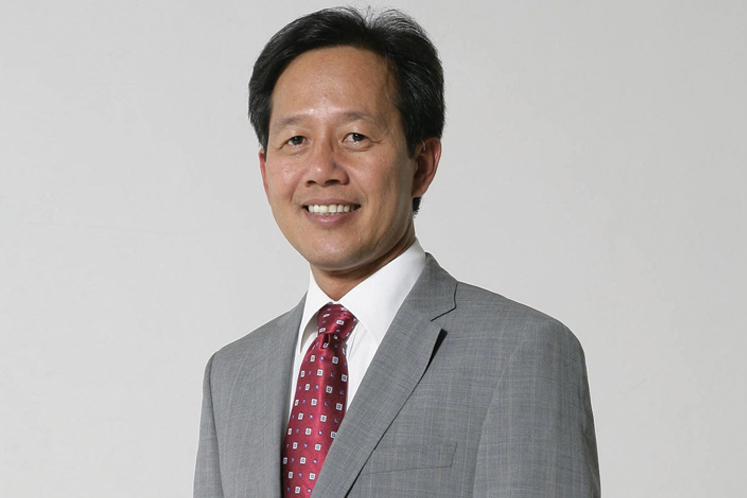 KUALA LUMPUR (Dec 2): Although relatively little is being said and publicised about Malaysia Airlines Bhd’s recovery plan, a substantial amount of progress has actually been achieved in its business operations in line with the plan which aims to revive the country's national carrier and sustain its profitability.

Group chief executive officer Izham Ismail said improvements in terms of cost base, productivity, information technology (IT) systems and customer experience were among the achievements chalked up by the company, thanks to the five-year Malaysia Airlines Recovery Plan (MRP).

In an interview with Bernama, he said plans had been put in place to address the airline’s performance going forward and this had yielded improved performance for the first half of this year.

The airline performed stronger in the first six months of this year than in the same period of 2017, adding that the key focus for the airline in financial year 2018 included driving revenue.

“This will be underpinned by continuous improvement in customer experience, product quality and operational excellence whilst maintaining a productive and competitive cost base,” he said.

According to Izham, Malaysia Airlines’ cost base has been significantly changed to bring it in line with its peer network airlines.

As of today, the group has one of the lowest cost bases among its peer network airlines on a cost per available seat kilometre basis.

The company has also seen material gains in productivity with a more competitively sized workforce, which is further complemented by a commitment towards continuous talent development.

“Stronger local talent pool has now been established,” he said.

On the group’s IT system, which is an integral part of overall airline operations, Izham said a complete overhaul had now been completed.

He said the new passenger service system and migration to cloud-based data centre had improved reliability and cyber security as well as enhance agility and better time-to-market.

He said customer experience had also improved with market-driven metrics based on the company’s customer survey and net promoter measures showing significant positive gains over the last two financial years.

On the operational front, Izham said the supply chain in engineering had been significantly tightened, which had helped the airline’s on-time performance, although it was still impacted by external factors beyond its control.

“Since the set-up of NewCo (Malaysia Airlines, which took over the operations, assets and liabilities of Malaysian Airline System Bhd or MAS) in 2015, we are showing progress and have recorded a double-digit compound annual growth rate growth (of 21%) over the last three years.

“That is improvement straight to the bottom line,” he explained.

Malaysia Airlines managed to record "steady year-on-year (y-o-y) performance” in the second quarter of 2018, with a marginal yield improvement, while revenue per available seat kilometre remained steady with a growth of 2% y-o-y.

Going forward, Izham said Malaysia Airlines will continue to focus on the customer while making sure to deliver a strong schedule and great service for its customers.

The airline also aimed to build a diverse Asia-Pacific network with a simplified fleet structure and operations to ensure consistency, and removing complexity in service delivery as well as pursuing a gradual and progressive growth strategy across markets, he said.

Commenting on Khazanah Nasional Bhd’s plan to relist the national carrier as part of the recovery plan sometime from now till 2020, he said “the plan has always been to re-list Malaysia Airlines".

“We are working hard to stabilise the company and return it to profitability before any initial public offering plans can be considered,” he added.

In 2014, the sovereign wealth fund had injected investments amounting RM6 billion to support the national airline’s five-year turnaround plan with the aim to return Malaysia Airlines to profitability by late 2017 and re-list the company by 2018 or 2019.