Malaysia Airlines offers up to 40% discount for business class 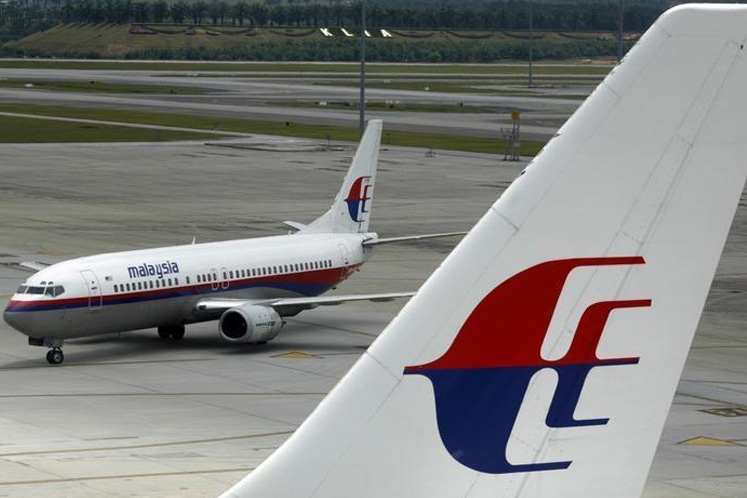 KUALA LUMPUR (Feb 19): Malaysia Airlines is offering a discount of up to 40 percent on Business Class fares for both domestic and international destinations.

The special promotion starts from today and ends on March 2, for immediate travels up to Jan 31, 2021, it said in a statement today.

For domestic destinations, the airline offers all-in one-way fares starting from RM299, and flights to Singapore starts from RM499, Phuket from RM549, Bangkok from RM599 and Surabaya from RM659.

Meanwhile, the promotion also includes flights to international destinations such as Beijing, with fares starting from RM2,799, Delhi from RM3,199, Seoul from RM3,399, Auckland from RM10,299 and London from RM12,999.

Customers can also take advantage of an additional five percent discount when they purchase tickets using their Maybank cards by using the promo code BIZ4MAYBANK.

They may also opt for Malaysia Airlines’ Fly Now, Pay Later plans with Maybank and Public Bank credit cards, which allows customers to pay the fare in installments at zero percent interest over the course of six or 12 months.