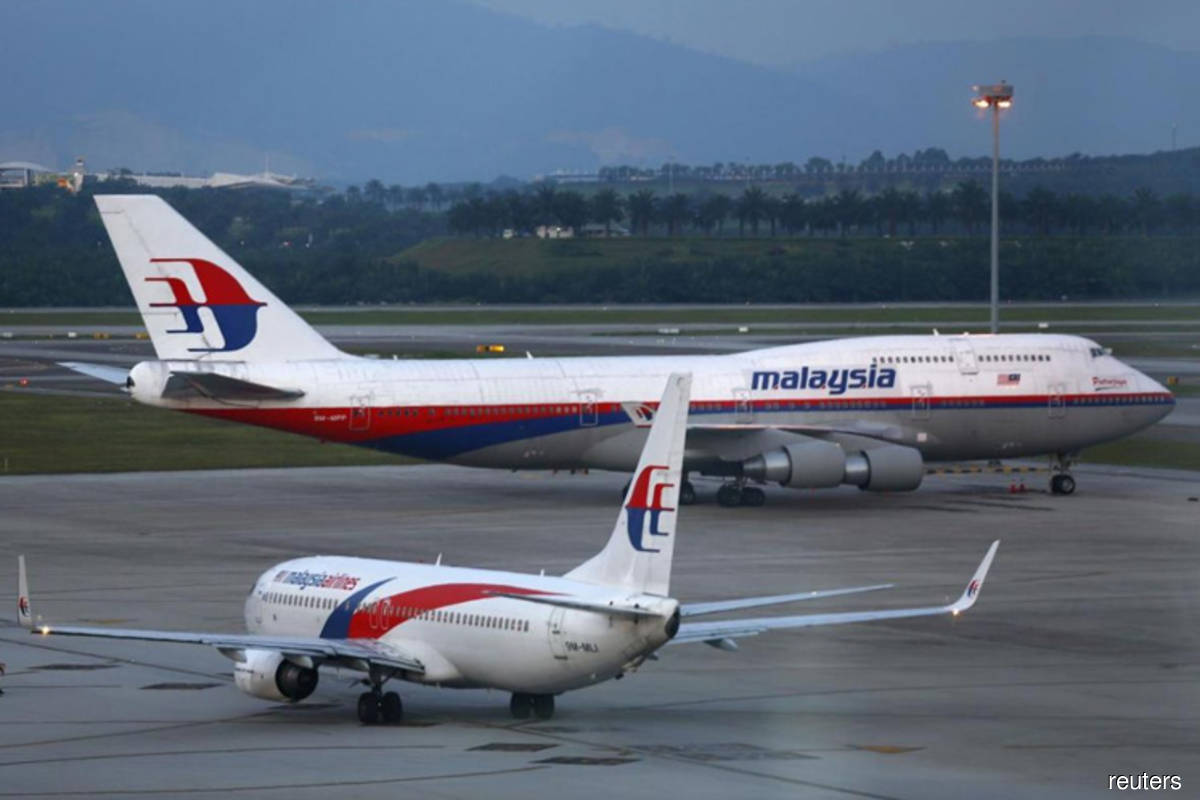 PUTRAJAYA (July 8): Malaysia Airlines Bhd is offering 20% discount to all schoolteachers and lecturers for domestic flights.

Senior Minister (Security Cluster) Datuk Seri Ismail Sabri Yaakob said the same discount will also be offered to students once they signed up for membership in the MH Explorer programme at the airlines’ official website.

He said the discount is offered to schoolteachers and lecturers who make their flight bookings from July 9 to Aug 10 for trips between July 10 to Nov 30.

“The discount can be enjoyed through online flight booking by keying in the promo code which will be announced by the Ministry of Education and Ministry of Higher Education soon.

“Students, on the other hand, can enjoy the discount up to Nov 30 or until their MH Explorer membership expires,” he told a press conference here today.

Ismail Sabri said the agreement was reached at his meeting with Malaysia Airlines chief executive officer Izham Ismail on issues of airfare increase for the groups.

“I would like to express my appreciation to Malaysia Airlines management for their willingness to offer the discount. It is hoped that other airlines would follow suit in a bid to reduce air ticket price,” he said.

The minister said the special offer was mainly aimed at enabling the all lecturers and students to return to their campus as most institutions of higher education are expected to reopen soon.

On Ops Benteng operation against illegal entry of foreigners into the country, Ismail Sabri, who is also Defence Minister, said 1,391 foreigners and 235 migrant-smuggling agents have been arrested for attempting to enter this country illegally via rat routes between May 1 and yesterday.