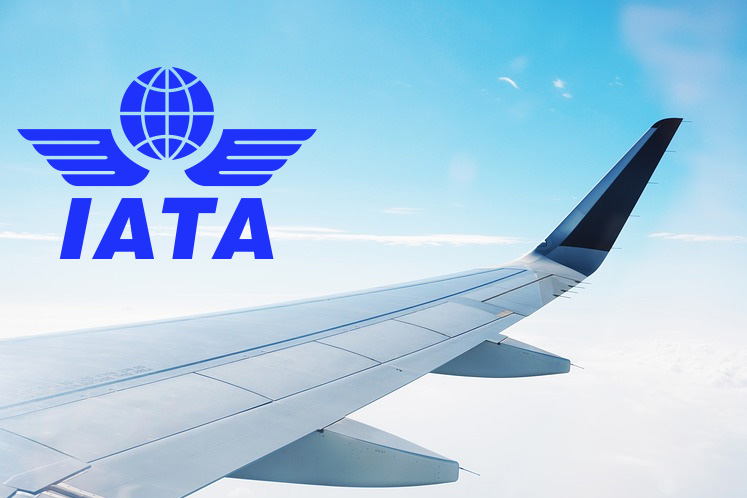 In a statement today, IATA urged Asia-Pacific states to take urgent action to provide financial support to their airline industry impacted by the Covid-19 crisis.

Commenting on Malaysia, it said the country’s airline industry faces an estimated US$3.32 billion loss in revenue, affecting some 169,700 jobs.

IATA said the potential impact on the Malaysian gross domestic product was a loss of US$3.79 billion.

IATA said major Asia-Pacific states could see passenger demand in 2020 reduced by between 34% and 44%.

It said this is based on a scenario where severe restrictions on travel are lifted after three months, followed by gradual recovery.

IATA regional vice president Asia Pacific Conrad Clifford said based on a scenario in which severe travel restrictions last for three months, the Asia-Pacific region as a whole will see passenger demand reduced by 37% this year, with a revenue loss of US$88 billion.

“While each country will see varying impacts on passenger demand, the net result is the same — their airlines are fighting for survival, they are facing a liquidity crisis, and they will need financial relief urgently to sustain their businesses through this volatile situation,” he said.

In its latest analysis, IATA expects airlines to post a net loss of US$39 billion during the second quarter ending June 30, 2020.

The impact of that on cash burn will be amplified by a US$35 billion liability for potential ticket refunds. Without relief, the industry’s cash position could deteriorate by US$61 billion in the second quarter.

IATA said Australia, New Zealand and Singapore have announced a substantial package of measures to support their aviation industry.

“But others in the region, including India, Indonesia, Japan, Malaysia, the Philippines, Republic of Korea, Sri Lanka and Thailand, have yet to take decisive and effective action. Jobs as well as the GDP supported by the industry are at risk,” said Clifford.