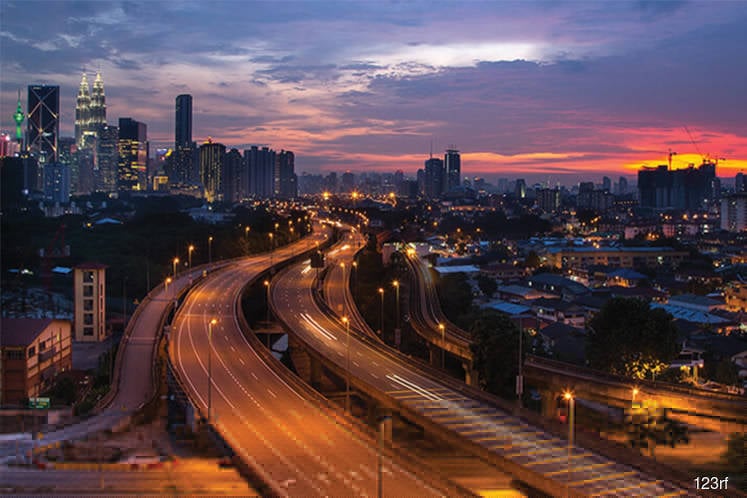 KUALA LUMPUR (May 29): Malaysia has been placed on the currency manipulator watch list by the US Treasury under its foreign exchange policy report issued yesterday.

Once on the Monitoring List, an economy will remain there for at least two consecutive Reports to help ensure that any improvement in performance versus the criteria is durable and is not due to temporary factors.

The US Treasury said Malaysia has maintained a significant bilateral goods trade surplus with the United States since 2015, registering US$27 billion last year.

However, it said Malaysia’s current account surplus has narrowed substantially over the past decade on higher consumption and investment, falling to 2.1% of gross domestic product (GDP) in 2018.

It added Bank Negara Malaysia (BNM) has over the last few years intervened in both directions in foreign exchange markets.

“Treasury estimates that in 2018, the central bank made net sales of foreign exchange of 3.1% of GDP to resist depreciation of the ringgit.

“Malaysia’s external rebalancing in recent years is welcome, and the authorities should pursue appropriate policies to support a continuation of this trend, including by encouraging high-quality and transparent investment and ensuring sufficient social spending, which can help minimize precautionary saving,” it said.

Commenting on the latest development, RHB Research Institute Sdn Bhd said the ringgit’s (MYR) weakness in recent years, was due to weakness in Malaysia's economic fundamentals as well as political uncertainty, causing outflow of foreign portfolio funds rather than BNM's intervention to weaken it.

The research house said this is reflected in the falling of the country's forex reserves over the years.

“Indeed, the forex reserves fell from US$141 billion in May 2013 to US$103 billion in April 2019, indicating that BNM was spending the reserves to defend the MYR.

“Besides, there is also some outstanding currency swap between BNM and banks. The amount was US$14 billion.

RHB Research said Malaysia's current account surplus with the US is far below the US$20 billion surplus threshold.

“Hence, although Malaysia is placed under the watch list, it will unlikely be triggered,” it said.