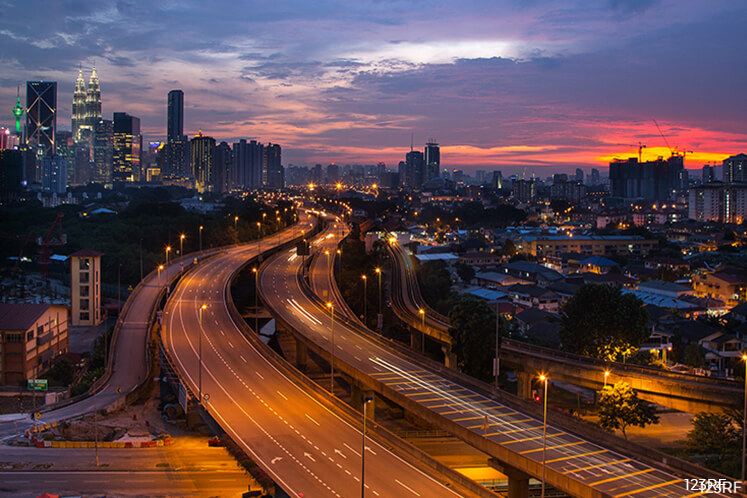 Dass, who is also adjunct professor in economics at University of New England, Sydney, Australia, said although mining output grew strongly by 4.6% y/y in June supported by stronger natural gas output that compensated for the poor crude oil output, the slower gains from manufacturing, up 3.8% y/y, and electricity, up 1.7% y/y resulted in the slower overall gain in IP.

Dass said the manufacturing performance was in tandem with the manufacturing PMI survey result that showed production index falling for a second month in succession but the average for 2Q2019 of 48.7 was above that seen in 1Q2019 of 47.6.