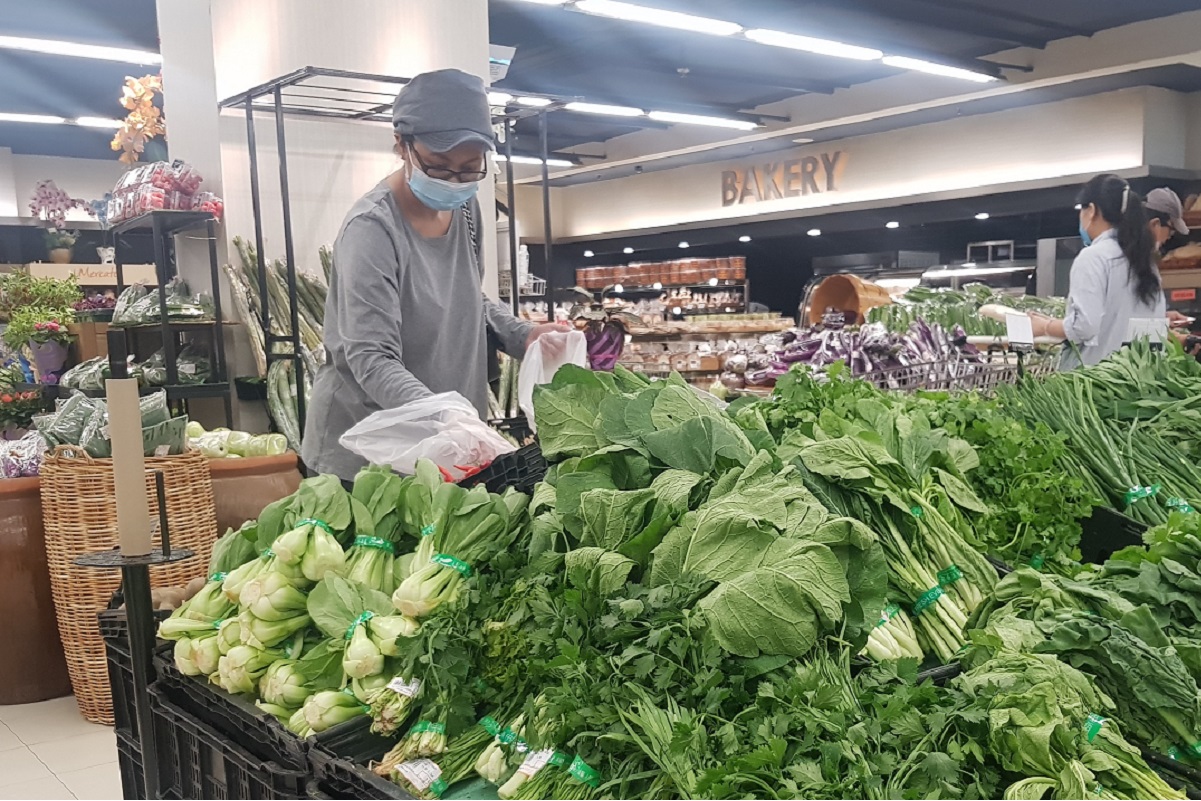 According to the Statistics Department’s statement today, the December 2020 CPI decline was led by the index's transport segment amid lower fuel prices. "On a quarterly basis, the CPI increased 0.2% as compared to the third quarter of 2020,” the department said.

On the December 2020 CPI reading, the department’s chief statistician Datuk Seri Dr Mohd Uzir Mahidin said in the statement the decrease in the CPI was led by the 8.4% decline in the index's transport segment followed by the 3.3% drop in the gauge for housing, water, electricity, gas and other fuels.

According to the department’s statement, the average price of unleaded petrol RON95 in December 2020 decreased to RM1.74 per litre from RM2.08 in December 2019.