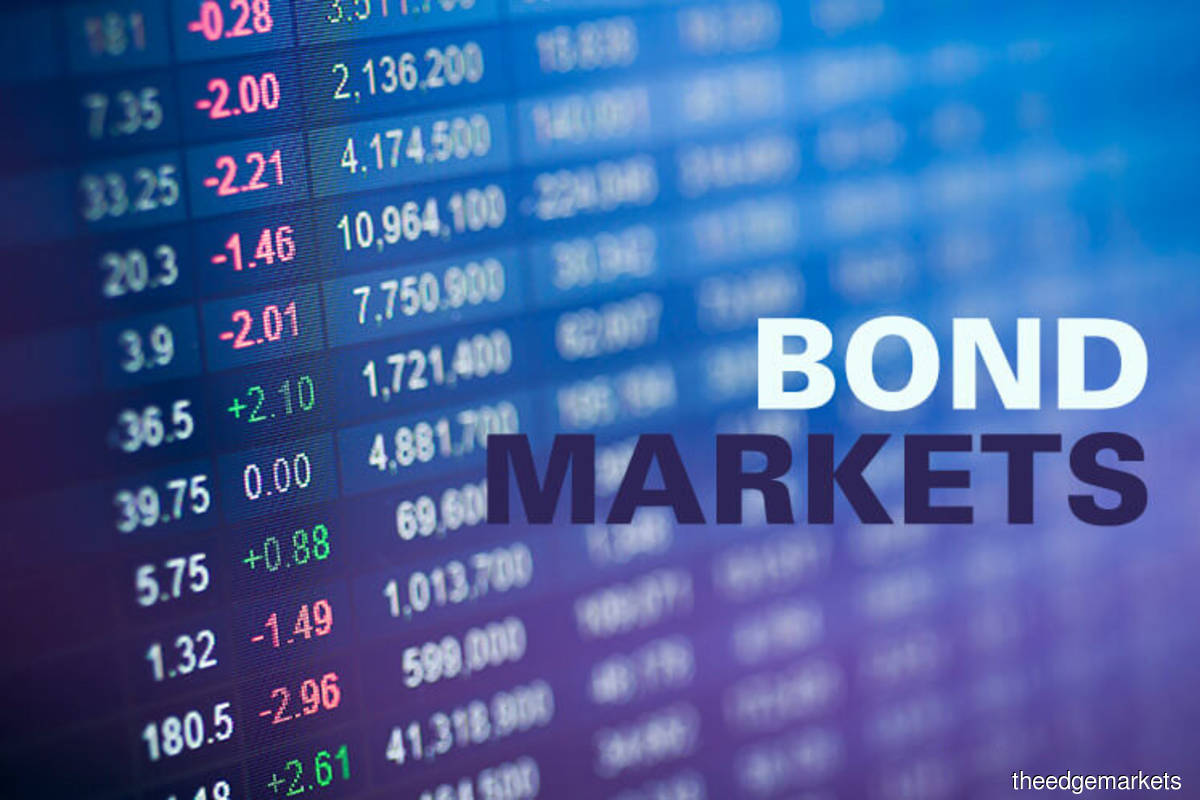 KUALA LUMPUR (July 22): The 10-year Malaysian Government Securities (MGS) yields have fallen to a record low of 2.63%, after the nation registered in June 2020 its highest net foreign inflow in six years since May 2014.

Bank Negara Malaysia said on its website that trading yields for the 10-year MGS maturing in August 2029, fell one basis point to close at 2.63% yesterday (July 21).

Today, Malaysian Rating Corp Bhd (MARC) wrote in a note that in June 2020, Malaysia’s foreign bond holdings expanded by RM11.6 billion to RM198.9 billion on the back of the highest recorded net foreign inflows since May 2014 at RM13.5 billion.

"Global accommodative monetary policy, together with Malaysia’s subdued inflation outlook, had fuelled the foreign demand. Despite international agencies’ recent downgrade of Malaysia’s economic and rating outlook, foreign investors had continued to add local bonds to their portfolios. This is not surprising given that the 10-year MGS, compared to its ASEAN bond counterparts of similar international rating bands and below, offered the highest real yield YTD.

"MGS yields had initially surged during the first week of June after the additional RM10 billion of economic stimulus measures fed into concerns of a wider fiscal deficit and higher debt in 2020. However, the yields began pulling back in the following weeks as bargain-hunting activities ensued. MGS also gained from the slew of disappointing domestic economic data releases in the final week of June, which eventually led to the 25bps cut in the Overnight Policy Rate on July 7 to 1.75%. It is noteworthy that at the time of writing, the 10-year MGS was last quoted at a historical low of 2.63%,” MARC said.

“Inflation will not be a concern in the near term at all. The key reason is the Covid-19 situation is not in control, (hence) the economic outlook is not great. I will only start to worry (about) or start to factor in inflation when I start to see economic activities across the board start to pick up,” he said.