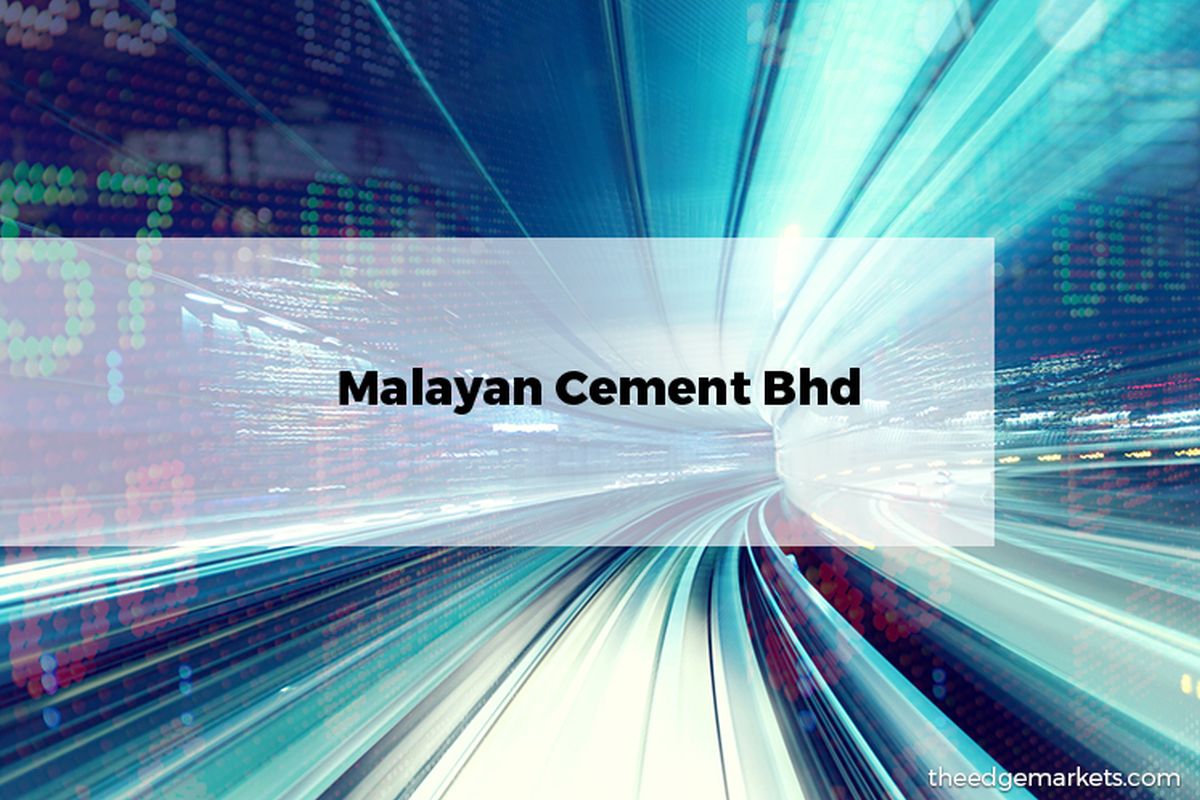 In a bourse filing, the cement manufacturer said the exercise involves the issuance of 85 million new shares, or 10% of its share capital of 849.7 million shares, to third party investors.

Based on an indicative price of RM2.67 apiece, gross proceeds from the placement will be RM226.95 million, it said.

The group said RM53.95 million of the proceeds will be used for working capital requirements, including for trade payables, operating expenses and administrative expenses.

Malayan Cement said the partial repayment of its bank borrowings is expected to resulted in a pre-tax interest saving of RM4.1 million per annum.

Total borrowings, meanwhile, would decline to RM759.62 million from RM929.62 million, leading to its gearing ratio falling to 0.3 times from 0.41 times, the group said.

Malayan Cement said its share capital would increase to 934.7 million shares from 849.7 million shares currently, upon completion of the private placement,  which is expected by the fourth quarter of the current financial year ending June 30,2021.

The placement will also improve the group's public shareholding spread to 29.96% from 22.95%, it added.