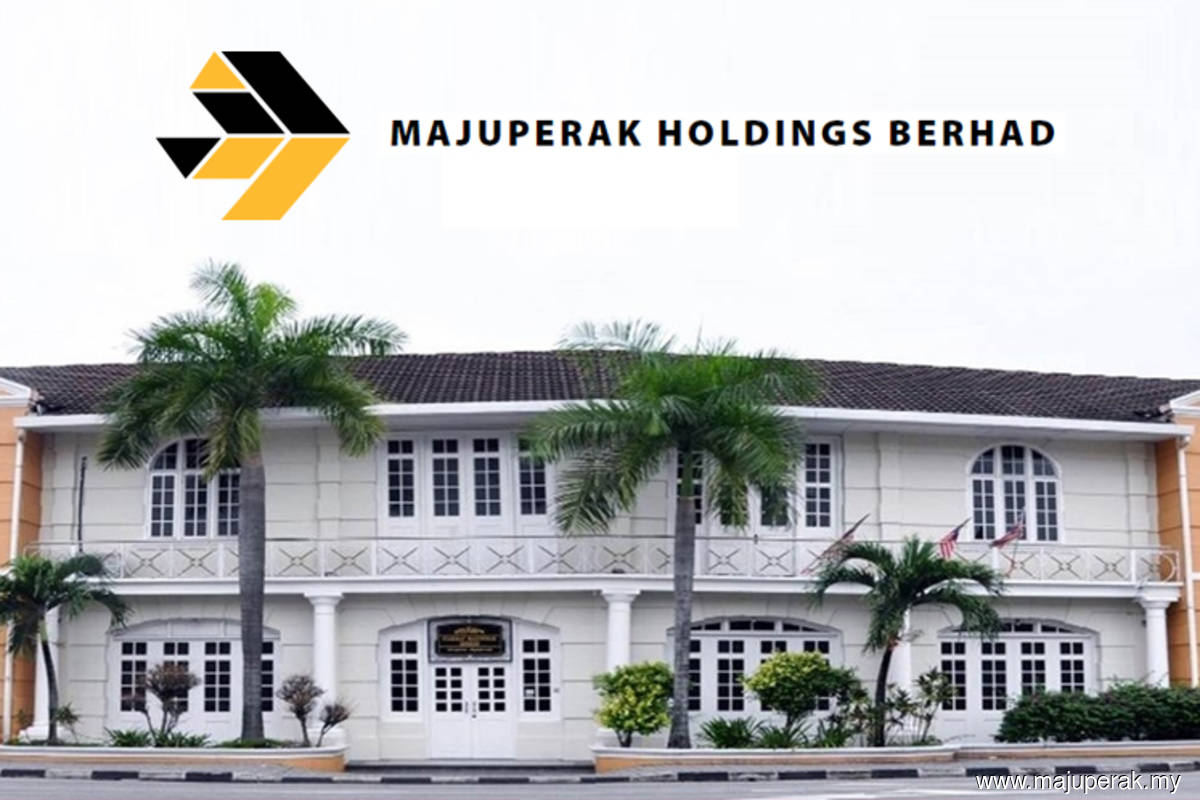 KUALA LUMPUR (Aug 2): Majuperak Holdings Bhd, a 51.41%-owned subsidiary of Perak State Development Corp, has struck a deal to acquire a substantial stake in two property management companies as part of a plan to regularise its financial condition and turnaround the group.

Majuperak said the proposed acquisition represents a strategic investment for the group to be entitled for the future income streams arising from the property management services carried out by AGPS and AGPSP.

"The proposed acquisition would also allow Majuperak to have a footprint in the Klang Valley and Northern Region, thus utilising the capabilities of the two companies to expand the market in Perak as well," Majuperak said, adding that the combination with its existing business will provide economies of scale to support its business expansion and have a competitive advantage in the facilities management industry.

Under the terms of the acquisition, the three sellers will provide a total guaranteed pre-tax profit to Majuperak of RM1.6 million and RM2.2 million for the first and second year from the completion date of the SSA. Based on its 49% equity interest, the pre-tax profit attributable to Majuperak would be RM784,000 for the first year and RM1.08 million for the second year.

In April 2020, Majuperak was classified as an affected issuer after it triggered Paragraph 8.03A(2)(b) of Bursa Malaysia's listing requirements, as its unaudited financial statements for the financial year ended Dec 31, 2019 showed that it had an insignificant business or operations.

The stock was untraded on Tuesday. It last closed at 30 sen on July 29, bringing a market capitalisation of RM85.33 million.