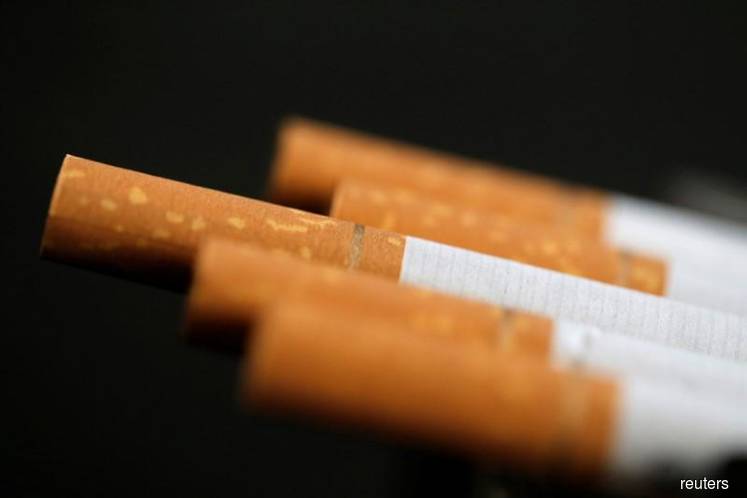 KUALA LUMPUR (Dec 20):  A new survey has claimed that a majority of Malaysians (93%) want the Government to stop the supply of cheap contraband cigarettes.

In a statement Dec 19, Green Zebras said a large percentage of parents (93%), teachers (98%), healthcare professionals (97%) and even smokers (88%) said in a survey that they would support the government in taking action to stop criminal elements from supplying cheap contraband cigarettes into the country.

The poll also found that over half (61%) of those surveyed say that the government is currently not doing enough to prevent this serious problem.

Green Zebras said 89% of all respondents believe that losses to taxpayers from cheap contraband cigarettes amounting to over RM5 billion in 2018 (and likely to increase every year) is a grave concern to the Malaysian economy.

Green Zebras managing director and co-found Steve Murphy said the survey shows that Malaysians are well aware of the prevalence of cheap contraband cigarettes in Malaysia and are holding the government accountable for putting an end to this nationwide scourge.

“Unfortunately, many felt that the government is currently not doing enough to address this problem.

“Its lack of action so far has led Malaysians to believe that the problem can only get worse in the foreseeable future,” he said.