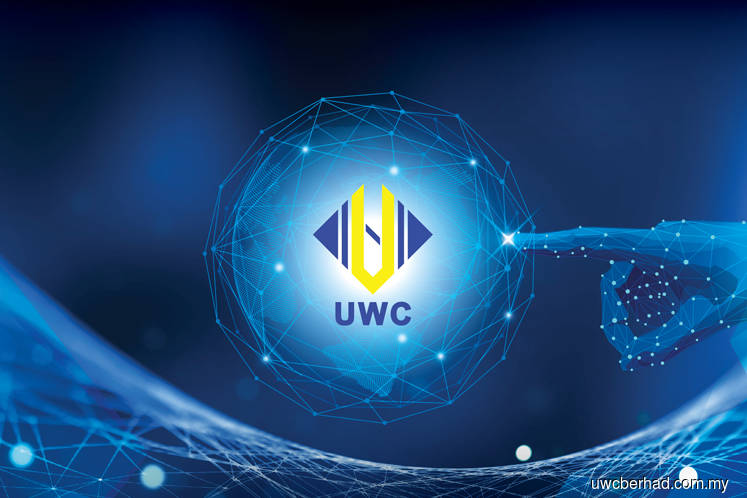 In a filing with Bursa Malaysia, UWC said a total of 4,274 applications for 119.57 million issued shares with a value of RM98.05 million were received from the Malaysian public for the 20 million shares available for application, representing an overall oversubscription rate of 4.98 times.

UWC added that the 3 million shares available for application by eligible persons have also been fully subscribed.

Its placement agent, Hong Leong Investment Bank Bhd, also confirmed that the 80.02 million IPO shares set aside for private placement to identified Bumiputera investors approved by the Ministry of International Trade and Industry and selected investors, have also been fully placed out.

It was previously reported that UWC was aiming to raise RM57.4 million from its IPO on the Main Market of Bursa Malaysia, at an issue price of 82 sen per share.

Upon its listing, the company expects to have market capitalisation of RM300.78 million, based on the issue price of its shares, with an enlarged share capital of 366.80 million shares.

UWC is tentatively slated to be listed on July 10.