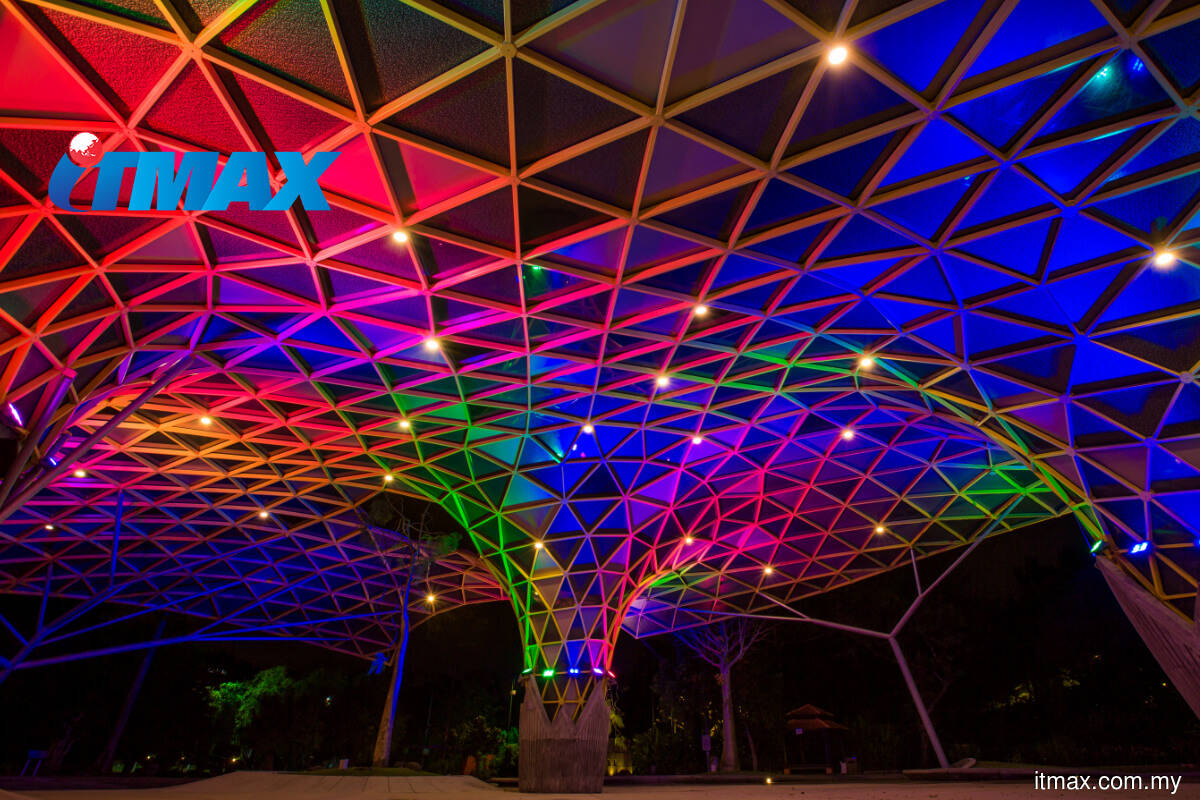 A total of 11,354 applications for 394.78 million shares, with a value of RM422.42 million, were received from the public for the 20 million issue shares available, said Tricor Investor & Issuing House Services Sdn Bhd in a statement.

For the Bumiputra portion, 5,867 applications for 125.61 million shares were received, giving an oversubscription rate of 11.22 times.

For the public portion, 5,487 applications for 269.17 million shares were received, representing an oversubscription rate of 25.18 times.

The institutional offering was fully subscribed with 13 cornerstone investors subscribing for 62.1% of the offering, and the rest taken up by Bumiputera investors approved by the government.

In its prospectus, ITMAX said it expects to raise RM342.4 million from the IPO, with an enlarged share capital of RM1.03 billion and an expected market capitalisation of RM1.1 billion.