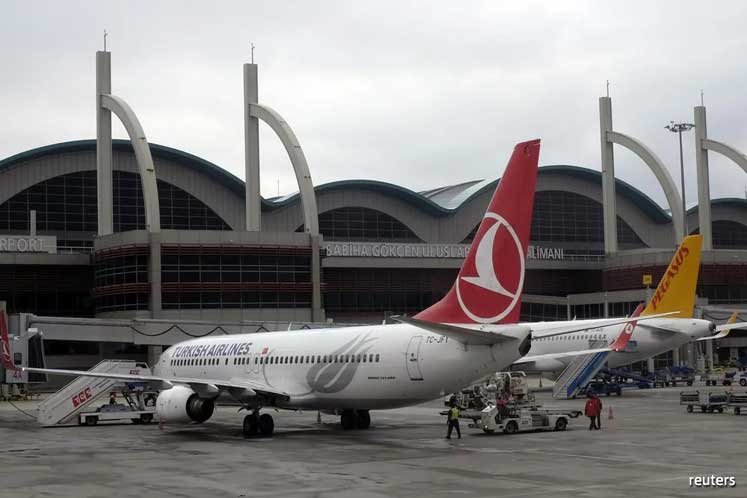 In a note to investors this morning, Hong Leong Investment Bank (HLIB) said that given ISGA’s reliance on international traffic from Europe and the Middle East — which accounts for 73% and 25% respectively in 2018 — the airport could slide back into the red.

The Turkish Ministry of Health had issued a travel ban on foreigners who have visited China, South Korea, Iran, Iraq and Italy within 14 days — with all passenger flights to and from these countries being cancelled.

It said FY21 is expected to see a slower traffic recovery, with a 6.6% y-o-y growth versus the 7% y-o-y growth initially forecasted.

As a result of lower passenger traffic, lower airport traffic and lower non-aeronautical spending per passenger, HLIB is also cutting its earnings assumptions by 32.3% in FY20 and by 15.7% in FY21.

While it is maintaining its “hold” call on the stock, HLIB has cut its target price (TP) on MAHB to RM5.75, from RM6.75. Today’s lower TP represents a 10% discount to its discounted cash flow value of RM6.40.