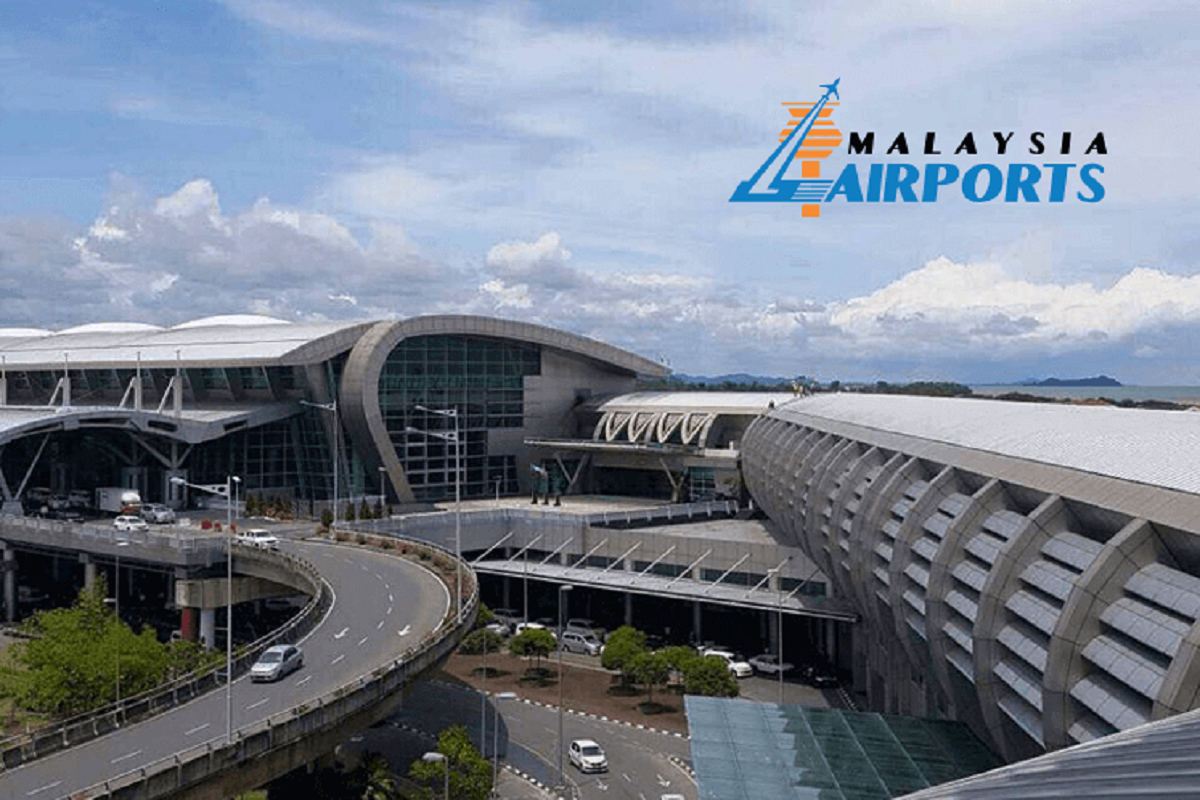 The airport operator said international passenger traffic grew by about 25% month-on-month in January 2021, despite border closures and strict quarantine measures.

KUALA LUMPUR (Feb 15): Malaysia Airports Holdings Bhd (MAHB) expects the government's national vaccination plan, which will be rolled out starting April 2021 and the reciprocal green lane/travel corridor arrangement (RGL/TCA) between Malaysia and Indonesia will have a positive impact on the recovery of the national aviation industry in the near term.

In a statement today, the airport operator said international passenger traffic grew by about 25% month-on-month in January 2021, despite border closures and strict quarantine measures.

"This underscores the latent demands for travel especially for business, employment and education purposes. KL International Airport (KLIA) captured the bulk of the increase at 97% of the total international traffic recorded.

"During the same month, KLIA welcomed Starlux Airlines' inaugural flight for the Kuala Lumpur-Taipei route thus increasing KUL's connectivity within the region. This twice-weekly route is an addition to Starlux's Taipei-Penang route that started early last year," it said.

Malaysia's passenger traffic movement in January fell 30% compared with that in the preceding month, although it increased by more than 240% from November to December 2020.

"Since the start of the pandemic, we have been vigilant in ensuring the highest safety standards at the airports so that people can travel safely. The national vaccination programme will certainly help our efforts.

"With the programme in place, we also hope that more travel bubbles can be implemented similar to the one that will happen between Indonesia and Malaysia, perhaps with other countries within Southeast Asia (SEA). Pre-Covid-19, nearly 50% of our international traffic was from the SEA region," said MAHB group chief executive officer Datuk Mohd Shukrie Mohd Salleh.

Despite curfews and suspensions from the UK, South Africa and Denmark, SAW still recorded 1.3 million passenger movements, accounting for 60% of the group's total two million in January 2021.