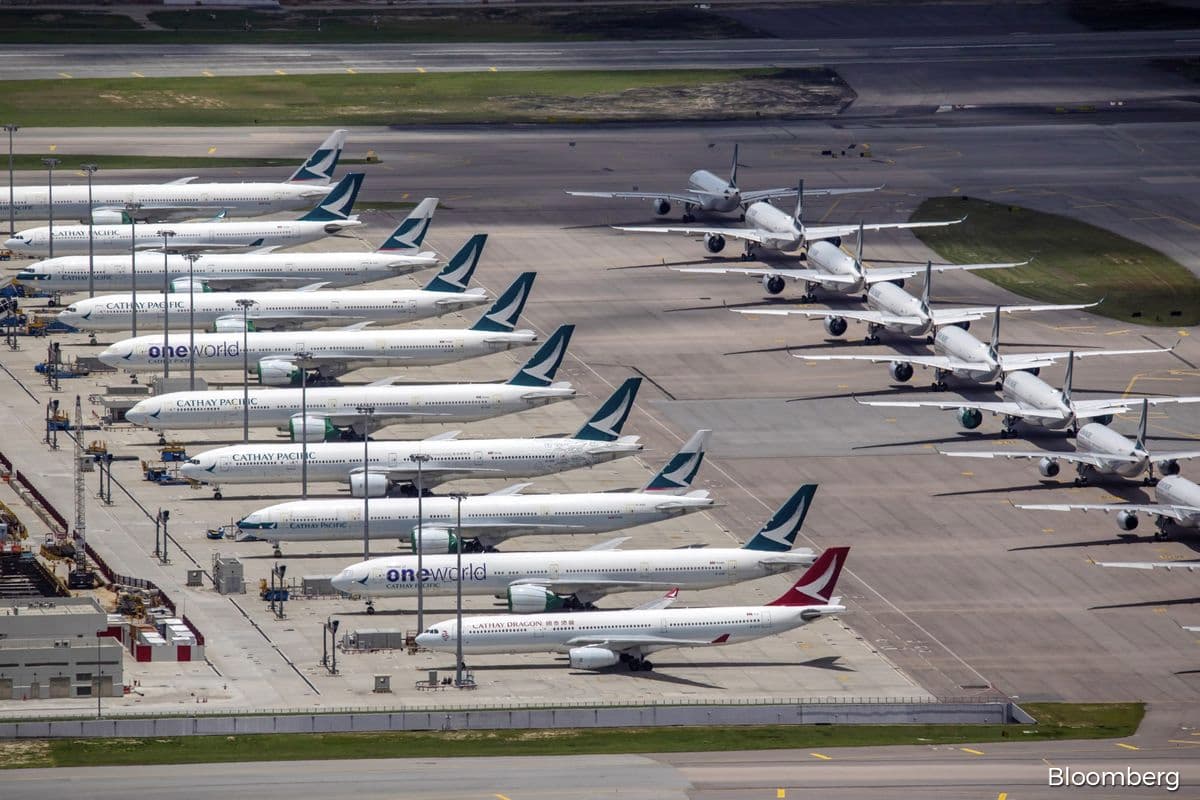 KUALA LUMPUR (Dec 15): Malaysia Airports Holdings Bhd (MAHB) said today the Kuala Lumpur International Airport (KLIA) had last month welcomed back Hong Kong-based Cathay Pacific Airways Ltd after a three-year hiatus, and KLIA is also looking forward to the inaugural flight of Taiwan-based Starlux Airlines from Taipei in January 2021 as air travel slowly returns to normalcy while the industry continues to contend with the impact of the Covid-19 pandemic.

In a statement today, MAHB said the gradual resumption of airline operations and introduction of new routes continue to provide the group with an optimistic outlook of recovery in the aviation sector.

"With the inter-state and inter-district travel ban recently lifted and the upcoming long holiday season, we are expecting passenger movements to improve this month.

"Passengers can travel confidently via our airports with peace of mind as we have continuously implemented various Covid-19 safety measures since the onset of the pandemic.

"[On Starlux,] this new flight is an addition to its Taipei-Penang route that started early this year,” MAHB said.

With the resumption, Indonesia AirAsia will be the sixth foreign airline to resume operations at the Penang International Airport, according to MAHB.

On MAHB's operations in Turkey, the company said the re-introduction of a partial curfew by the government of Turkey to contain the spread of Covid-19 cases there also affected MAHB's operations at the Istanbul Sabiha Gokcen International Airport.