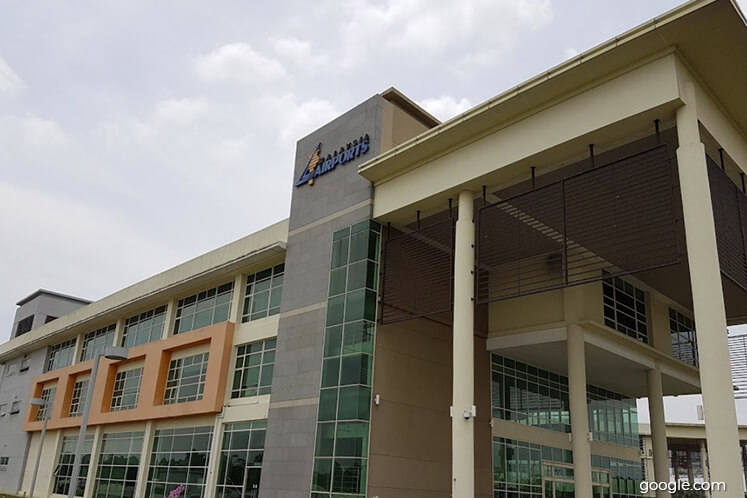 AirAsia had then proposed mediation to MAHB in an attempt to amicably resolve the parties’ ongoing dispute over passenger service charges at klia2.

Section 74 of the Malaysian Aviation Commission (Mavcom) Act 2015 requires AirAsia and MAHB to first seek mediation before resorting to other legal proceedings, in order to potentially save time and costs for all parties involved, including the judicial system.

In a brief statement today, AirAsia said it therefore acted in good faith to comply with the Act and prevent further public discourse which it believes is damaging to the aviation sector.

AirAsia said it further believed that regardless of the outcome, mediation would allow both parties to move forward in a more informed manner.

AirAsia Malaysia CEO Riad Asmat said the airline regrets that MAHB has refused AirAsia’s olive branch to resolve outstanding issues between them through mediation, particularly in light of MAHB’s recent statement that it is ‘optimistic that these matters can and will be resolved’.

“We will seek guidance from Mavcom on the next steps to address this situation.

“However, we reserve our rights to take all necessary actions to protect the interests of our guests and shareholders,” he said.

Under the Mavcom Act, if either party rejects mediation, then Mavcom can ask both parties to go for arbitration.

However, given that MAHB believes it has a strong legal case under the law, the more likely scenario is a full fledged battle in the courts.

It will drag unless there is political intervention.