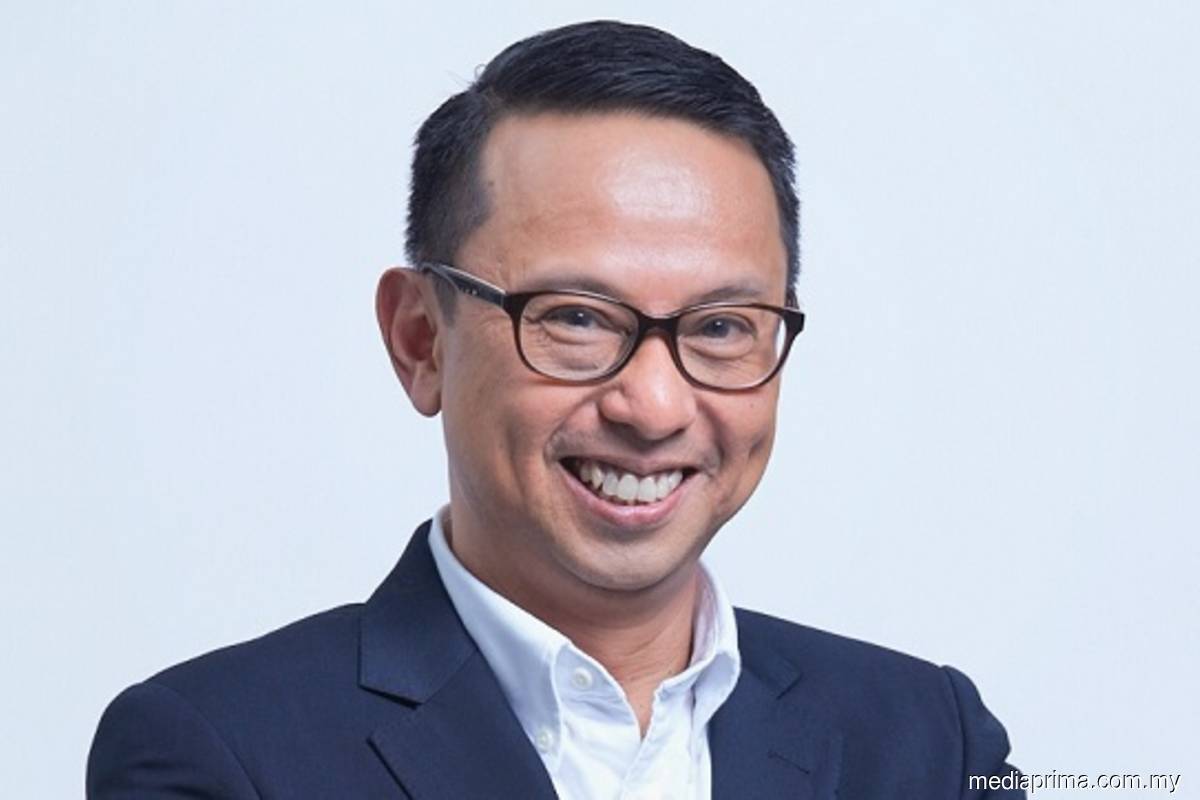 Mohd Shukrie has been holding the post for only 19 months. He assumed his current post in March last year. He joined MAHB in May 2019 as chief operating officer.

Iskandar Mizal was group managing director for Media Prima Bhd, where he resigned from the post four months before the end of his contract on Sept 30, 2021.

Media Prima cited the need "to focus on his other commitments" as the reason for Iskandar Mizal's resignation.

In a filing with Bursa Malaysia on Friday, MAHB said Iskandar Mizal, 55, is a corporate leader with over 32 years of experience serving several companies from multinationals to government-linked companies in multiple sectors, of which 18 years were in leadership positions.

He served MAHB as general manager (1999-2003) when he led the initial public offering and listing of MAHB on Bursa. His portfolio included finance, corporate finance, business development and investor relations.

He was also involved in international ventures, including taking over the operations of India's Hyderabad Rajiv Gandhi International Airport and as board member of Cambodia's Phnom Penh and Siem Reap airports. He also has a postal and logistics background having served as group CEO of Pos Malaysia Bhd (2013-2015).

According to MAHB, Iskandar Mizal specialises in turnaround initiatives. He was mandated by the Ministry of Finance and Khazanah Nasional Bhd to turn around companies such as Malaysian Technology Development Corp Sdn Bhd (2003-2005) and Granatum Ventures Sdn Bhd (2017-2019). He also led Media Prima's turnaround from 2019 to 2021 (2019-2020 as group executive director and 2020-2021 as group managing director).

He also served on boards of public listed companies in the technology sector such as Globetronics Technology Bhd, where he was independent non-executive director (INED) from 2012 to 2021, and he currently sits on the board of Theta Edge Bhd (chairman 2017-2019, INED 2019-present).

He ventured into the education sector as managing director of Manipal Education Malaysia Sdn Bhd, in which he held a 30% equity interest (2011-2013).

In separate statements, MAHB said: "Throughout his tenure, Datuk Mohd Shukrie Mohd Salleh has been instrumental in steering MAHB through the worst period of the pandemic and sustaining the group's operation and financial stability.

"The board would like to thank Datuk Mohd Shukrie for his services and would like to wish him well in his future endeavours. The board had earlier announced the appointment of Datuk Iskandar Mizal Mahmood as the managing director of MAHB," it added.

MAHB also noted the aviation industry is an ever-changing landscape as a result of the world's population adapting to new lifestyle and technology trends, especially brought about by the unprecedented pandemic.

"Businesses are forced to come up with new business models and innovative solutions in an effort to preserve sustainability and transform for growth.

"MAHB in its bid to become a global airport group that champions connectivity and sustainability, welcomes a leader who will be able to steer the company into an environment of continuous innovation," it said.