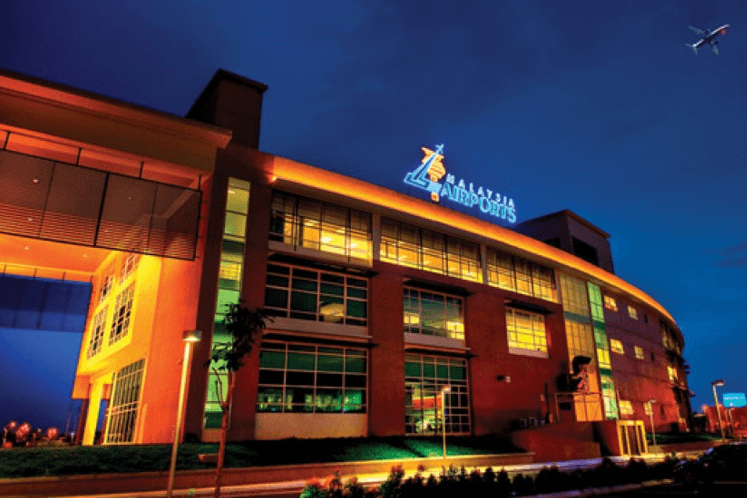 All of the counters have been trading below their respective 200-day moving-average (MA) value.

"The short selling under PDT and IDSS will only be activated the following trading day, Friday, March 20, 2020 at 08:30am,” Bursa said in separate announcements on its website.

Meanwhile, MAHB’s share price closed down 55 sen or 11.9% to RM4.07. It was the major laggard among KLCI components. MAHB’s trading volume stood at 5.01 million shares compared to its 200-day MA volume of 2. 84 million shares.