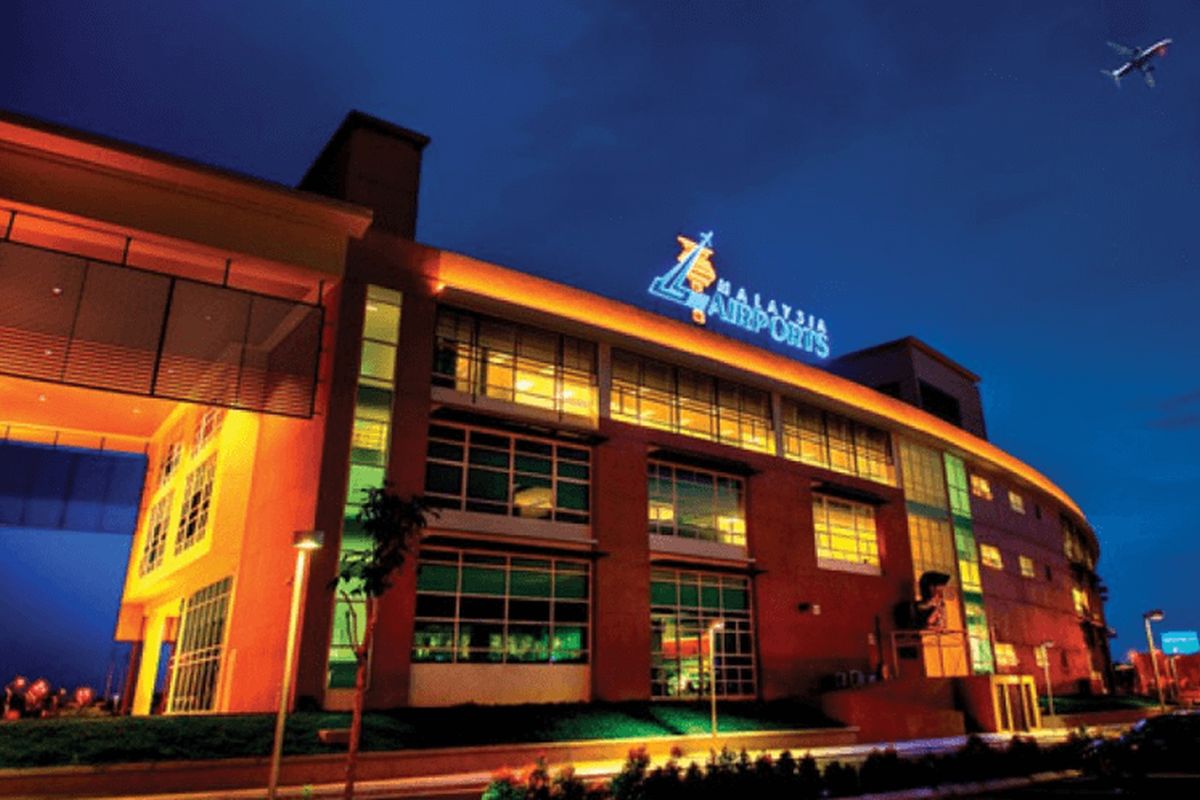 KUALA LUMPUR (May 6): Malaysia Airports Holdings Bhd (MAHB) said it has yet to receive the details of  a reported proposal by a private business entity to take over the Sultan Abdul Aziz Shah Airport in Subang.

"Neither has there been a discussion held with the government on the details," MAHB said in a statement today, in response to a report in The Vibes news portal that Subang Skypark Sdn Bhd (SSSB) is planning to acquire the airport.

"It is not uncommon for the market to submit proposals to the government on developing new airports or taking over an existing airport," said MAHB. "This has occurred a number of times in the past and as part of the process, the government will seek our input on the matter and together with Malaysia Aviation Group, we have given our preliminary views."

The airport operator added that the views of regulators such as the Civil Aviation Authority Malaysia and Malaysian Aviation Commission must also be obtained before any decision can be made.

According to The Vibes, SSSB is proposing to enter a new concession to operate the entire area of the Subang airport until 2092, developing it to be a city airport.

"SSSB is estimating a total of RM3.7 billion of initial investment without recourse to government funding. RM1.7 billion will be for the passenger terminal and executive jet terminal to open in 2027, while RM2 billion will be spent over the next 10 years in the airport city," the portal reported.

WCT had acquired a 60% stake in SSSB – operator of the Skypark Terminal (formerly Terminal 3) of the Subang airport – for RM44.56 million cash from businessman Tan Sri Ravindran Menon and his partner Datuk Aisamar Kadil Mydin Syed Marikiah in 2018.

He is also a major shareholder and a non-independent and non-executive chairman of Malton Bhd, holding a 1.97% direct stake and 39.37% indirect stake as at Dec 24, 2020.

He is also chairman and non-independent executive director of Pavilion Real Estate Investment Trust, in which he controls a 28% stake.