Mahathir tweets on Russia’s war in Ukraine from heart hospital 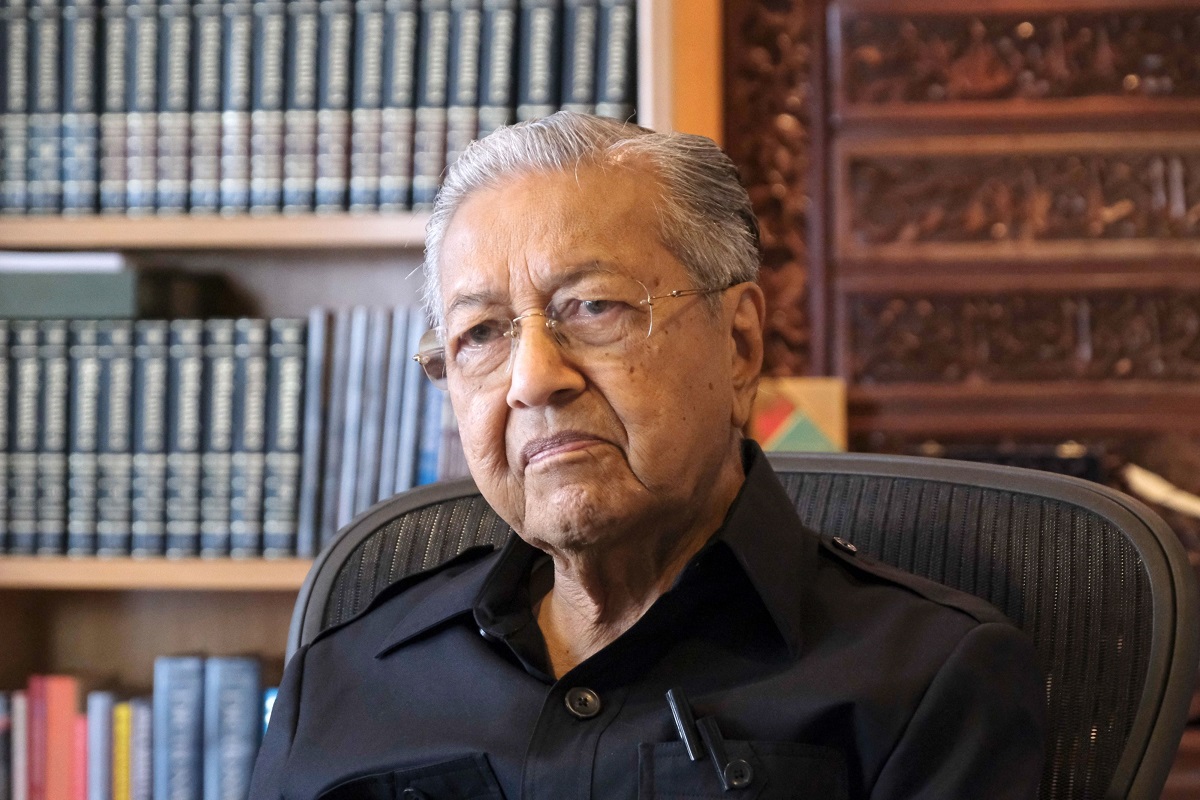 (Sept 2): Malaysia’s longest serving leader Tun Dr Mahathir Mohamad posted a Twitter thread on the historical underpinnings of Russia’s war in Ukraine, a sign he seems to be doing well since getting admitted to hospital for Covid.

The 97-year-old blamed NATO for provoking Russia into attacking Ukraine as Moscow in a series of 17 tweets, saying the conflict stems from the Cold War between Russia and Western powers.

Prior to his hospitalisation this week, Mahathir used interviews with the international press to rail against NATO for pushing the Ukrainians to fight Russia and criticised the US for antagonising China with House Speaker Nancy Pelosi’s visit to Taiwan.

A two-time prime minister long known as a critic of the West, Mahathir tweeted that the war in Ukraine is the “best of European strategies — fighting what amounts to a proxy war” and the provocation has now shifted to the Far East.

Mahathir has been kept under observation at the National Heart Institute, his office said on Wednesday. There hasn’t been an update on his health since then.

The politician had several coronary bypass operations in the past and suffered from three heart attacks. He also underwent an elective medical procedure at the same institute in Kuala Lumpur earlier this year.