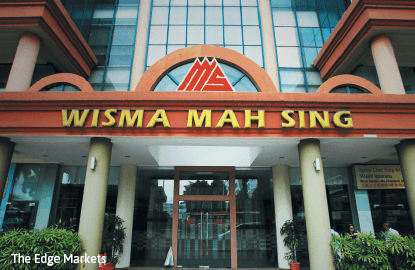 In a filing with Bursa Malaysia today, Mah Sing said the court allowed its application to strike the claims made by the plaintiffs against its unit Grand Prestige Development Sdn Bhd with RM3,000 costs.

The plaintiffs, each of them being one of the alleged undivided registered proprietors/beneficial owners to the land against the vendors, being the defendants, alleged that the SPA was invalid.

Prior to that, on Aug 11, 2014, Grand Prestige had entered into a SPA with three vendors who are the surviving trustees appointed by all the registered and beneficial owners of the land to be their sole and absolute trustees in respect of the land.

The 425.4ha land in Rantau, Seremban, was to be developed into a mixed development with a gross development value of RM7.5 billion.