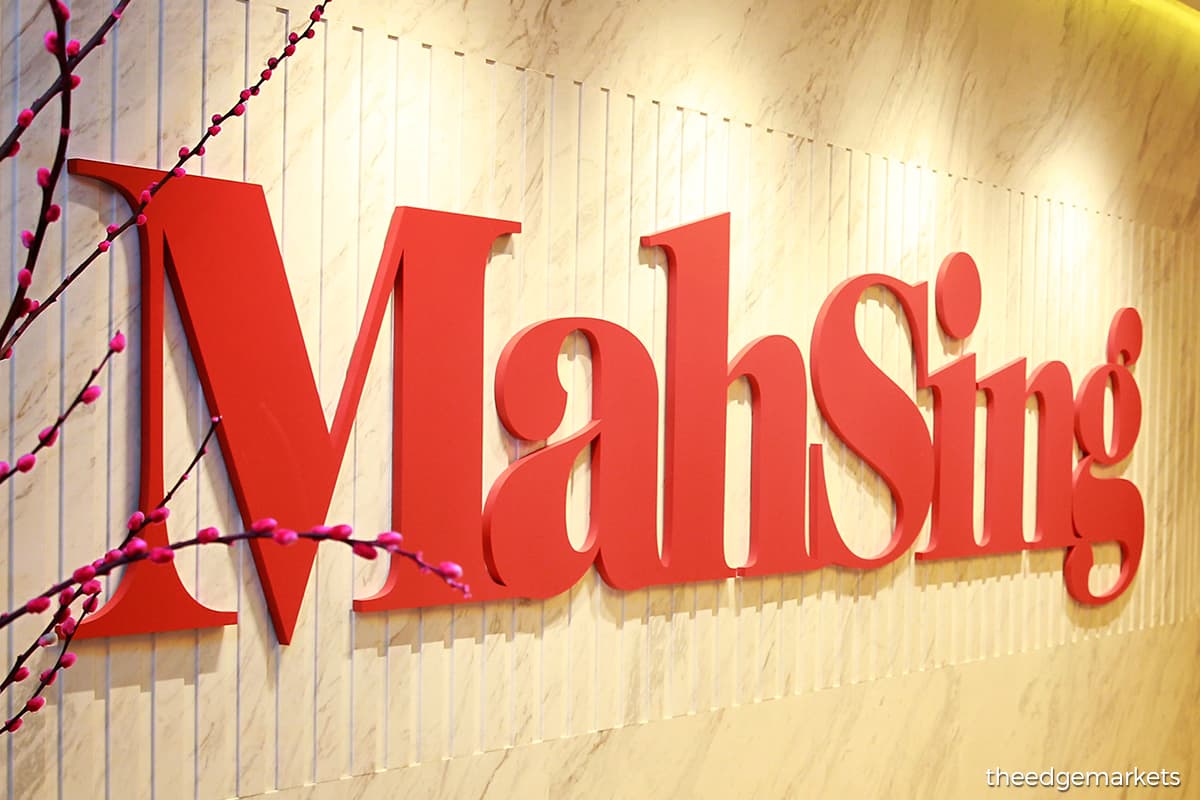 In a statement today, Mah Sing said it has commenced additional piling works to accommodate 12 units of new, high-speed glove dipping machines at its glove manufacturing factory in Kapar, Klang, to meet its targeted production date.

It said the piling works are expected to be completed by November 2020, to be immediately followed by installation of the machinery.

These 12 production lines are Phase 1 of Mah Sing’s diversification into gloves and have a maximum production capacity of up to 3.68 billion pieces of gloves per annum.

He said the factory has a suitable roof height to house mega machines.

“We have also secured supply of both nitrile-butadiene rubber and latex raw materials, and should be able to quickly meet [the] demand of our customers.

“We are targeting production by as early as April 2021,” said Leong.

Leong said Mah Sing’s glove business will be primarily be managed by a professional team with experience in glove manufacturing.

He said Mah Sing will be able to tap into the expertise and know-how of its regional plastics business in order to synergize with the gloves business.

With a build-up of approximately 228,800 sq ft, the current factory is Phase 1 of Mah Sing’s new foray into glove manufacturing.

Mah Sing is targeting a second phase of the expansion plan, which includes exercising the option to take up the other portion of the Kapar factory (build-up of approximately 287,500 square feet).

This could accommodate another 12 new production lines and increase the capacity up to another 3.68 billion pieces of gloves per annum. The Phase 2 expansion is targeted to happen when demand outstrips supply for Phase 1.

The property developer said that at this juncture, Mah Sing Healthcare Sdn Bhd has secured letters of intent from several prospective customers and the cumulative indicative orders have already exceeded the estimated maximum capacity for both phases of the Kapar factory.

If demand permits, Mah Sing Healthcare will gradually expand up to 100 production lines as part of future expansion plans, it said.

These 100 production lines could potentially produce up to 30 billion pieces of gloves per annum.

Mah Sing said as the Kapar factory is expected to start its operation with six production lines as early as 2Q21, the group is in a good position to take advantage of the high spot price of gloves.

Mah Sing expects the glove manufacturing business to be able to generate revenue for the group relatively quickly with the projected contribution estimated to come in as early as 2Q21.