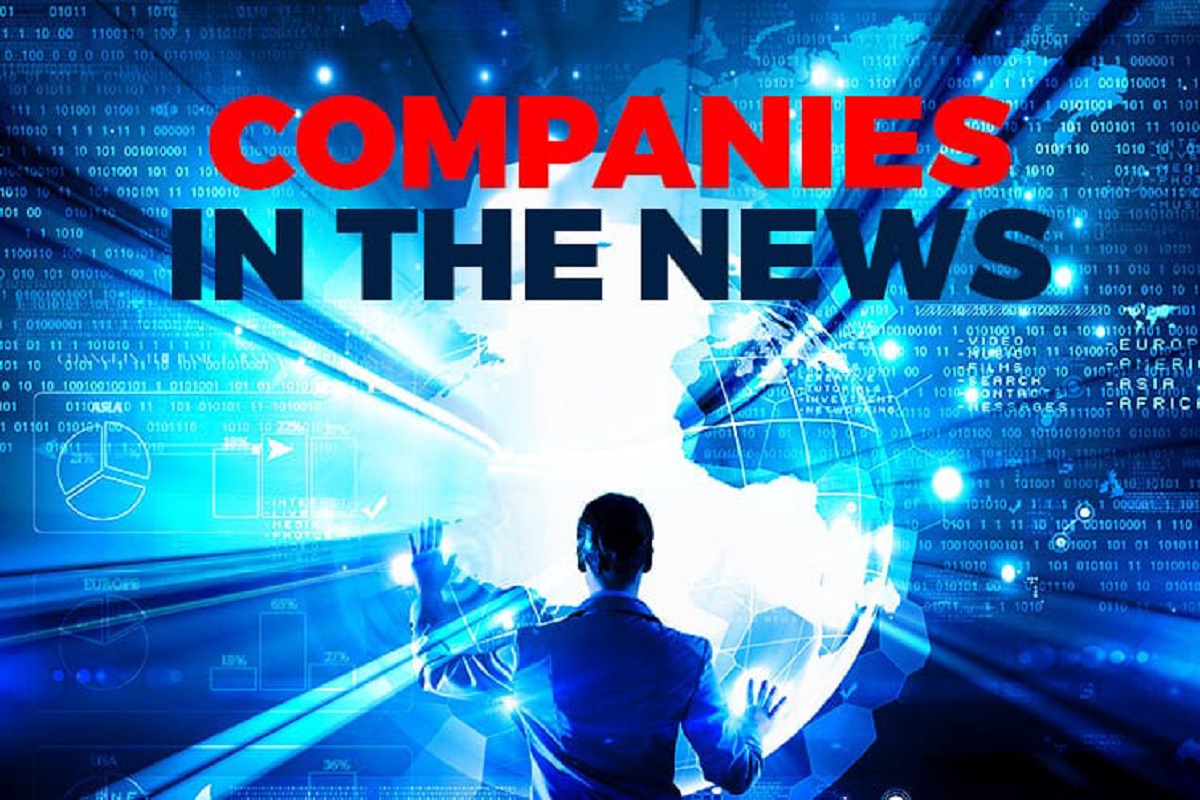 Mah Sing Group Bhd’s shareholders have given the property developer the greenlight to diversify into rubber glove manufacturing through its subsidiary Mah Sing Healthcare Sdn Bhd. In a virtual extraordinary general meeting today, Mah Sing obtained 99.9962% of votes for the diversification plan to mitigate cyclical earnings from its property development division.

The group noted that it may also explore venturing into related healthcare products, such as personal protective equipment (PPE), pharmaceutical or medical products and services as well as related upstream and downstream activities if demand for such products or services arises.

In conjunction with this, Mah Sing founder and group managing director Tan Sri Leong Hoy Kum reiterated that the group is exploring the possibility of listing the glove manufacturing division within the next five years in Hong Kong to unlock its value in the future.

Panasonic Manufacturing Malaysia Bhd announced today that 116 employees at both of its manufacturing facilities in Shah Alam had tested positive for Covid-19 in a recent screening. The company had completed full screening of about 2,137 workers and employees.

The Petaling District Health Office advised Panasonic to cease its operations for the time being until further notice. Following the advice, Panasonic decided to close its facilities from today to Wednesday to allow disinfection specialists to carry out their work.

The second largest shareholder of Bintai Kinden Corp Bhd, whose share price has seen a roller-coaster ride this year, has sold its entire stake of 50.03 million shares or 14.4% interest in the engineering and construction group.

Nusankota Development Sdn Bhd disposed of its stake in the open market on Dec 16. It acquired the stake for RM10.01 million back in March 2017, through a share swap by way of allotment of shares for the acquisition of the entire 100% equity interest in Optimal Property Management Sdn Bhd by Bintai Kinden. Assuming that Nusankota Development sold the 50.03 million shares at the Dec 16 closing price of 86 sen per share, the total selling price of the stake would be RM43.02 million.

Interestingly, on the same day, Bintai Kinden's largest shareholder, Bintai Holdings (M) Sdn Bhd, also disposed of 28.5 million shares or an 8.14% stake in the group, reducing its shareholding in the group to 9.05% or 31.69 million shares. The identities of the buyers in both transactions are not immediately known.

Kejuruteraan Asastera Bhd (KAB) has been nominated as the subcontractor for electrical, telephone and extra-low voltage services for three projects in Kuala Lumpur developed by Mah Sing Group.

The three subcontracts are worth a total of RM57.1 million, the electrical and mechanical engineering said in a filing with Bursa Malaysia.

Puncak Niaga Holdings Bhd said apart from its plan to undertake a rights issue of convertible secured Islamic debt securities (CSIDS), the group is not aware of any developments that could explain the sharp rise in the price and volume of its shares. Last Friday, the group was slapped with an unusual market activity (UMA) query by Bursa Malaysia after its share price surged 51.79% or 14.5 sen to close at 42.5 sen.

The group said it is not aware of any corporate developments, rumour or report concerning its business, as well as any other explanation that would account for the UMA.

On July 30, the group said its application for the issuance of the CSIDS to the Securities Commission Malaysia and the listing application together with the draft circular to Bursa Securities have been extended to Jan 31 next year from July 31 this year.

The company had first announced its intention to move to the Main Market on Aug 11. It has a share capital of 626 million shares.

RHB Bank Bhd has announced an interim cash dividend of 10 sen per share for the financial year ending Dec 31, 2020 (FY20).

In a statement, the group said this dividend would total RM401 million. Details of the entitlement and payment dates of the interim dividend will be announced at a later date, the bank said.

Yi-Lai Bhd said a RM100 million lawsuit against the ceramic and tiles manufacturer over an alleged failure to fulfil a promise to buy three properties had been withdrawn.

The group maintained that it has never entered into any written or oral agreement to acquire the properties as alleged in the suit. It did not disclose the reason as to why the specific performance suit was withdrawn.

The suit was filed on July 8 by one Teng Kam Kheong, demanding that the group purchase the three properties for RM100 million.

Supermax Corp Bhd has incorporated a new wholly-owned subsidiary, Maxter Healthcare Inc, in Delaware, US, to manufacture medical gloves and other PPE.

Incorporated last Friday, Maxter Healthcare's intended principal activities include "the building of a national headquarters in the US".

Karex Bhd said 35 of its employees have tested positive for Covid-19, out of 2,000 who had been screened for the virus.

The condom manufacturer said 28 cases were discovered from screening conducted at its catheter facility located in Pontian, Johor on Dec 16. The remaining seven, it said, were isolated cases found in its two other condom factories.

Karex said the affected catheter facility is closed temporarily for disinfection and sanitisation processes and is expected to resume operations in stages beginning Dec 25.

ATC is a manufacturer of wire harness, and not only are its contributions less than 1% of the group’s revenue, but also its operations are separate from the group’s other business premises. It has temporarily stopped operations from Dec 16 for sanitization of the premises and PCR testing of immediate close contacts and technical staff, while the rest of the workers were quarantined.

With some calculations done on the back of an envelope, the derivatives were deemed to have been sold at an average price of 3.48 sen per unit. The warrants, which carry an exercise price of 80 sen, were held by Fintec Global's wholly owned unit Asiabio Capital Sdn Bhd. The divestment took place between Dec 14 and 18 — less than two weeks after the warrants were listed on Dec 3.

Versatile Creative Bhd's largest shareholder NSK Trading Sdn Bhd has upped its stake in the printing and packaging solutions provider, which has triggered a mandatory takeover offer for the remainder stake it does not own in the company.

This came after NSK acquired an additional 15 million shares representing a 5.9% stake in Versatile Creative for RM10.5 million or 70 sen apiece via a direct business transaction. The acquisition raised the stake NSK held, together with its joint ultimate offerors and persons acting in concert with it, from 31.9% to 37.8%.

Deleum Bhd has denied that it was involved in an alleged illegal scheme relating to oil services and maintenance contracts for Petronas Carigali Sdn Bhd. The group said it never had a business strategy involving the use of alleged slush funds.

It had no knowledge of the illegal scheme committed by the four employees of Deleum Primera Sdn Bhd (DPSB), the company’s 60% indirectly-owned subsidiary.

It said the illegal scheme was uncovered by the forensic investigation conducted by PwC Consulting Associates (M) Sdn Bhd after it had noticed the poor performance of DPSB in a contract with Petronas Carigali and the unsatisfactory and suspicious explanations given for such poor performance.