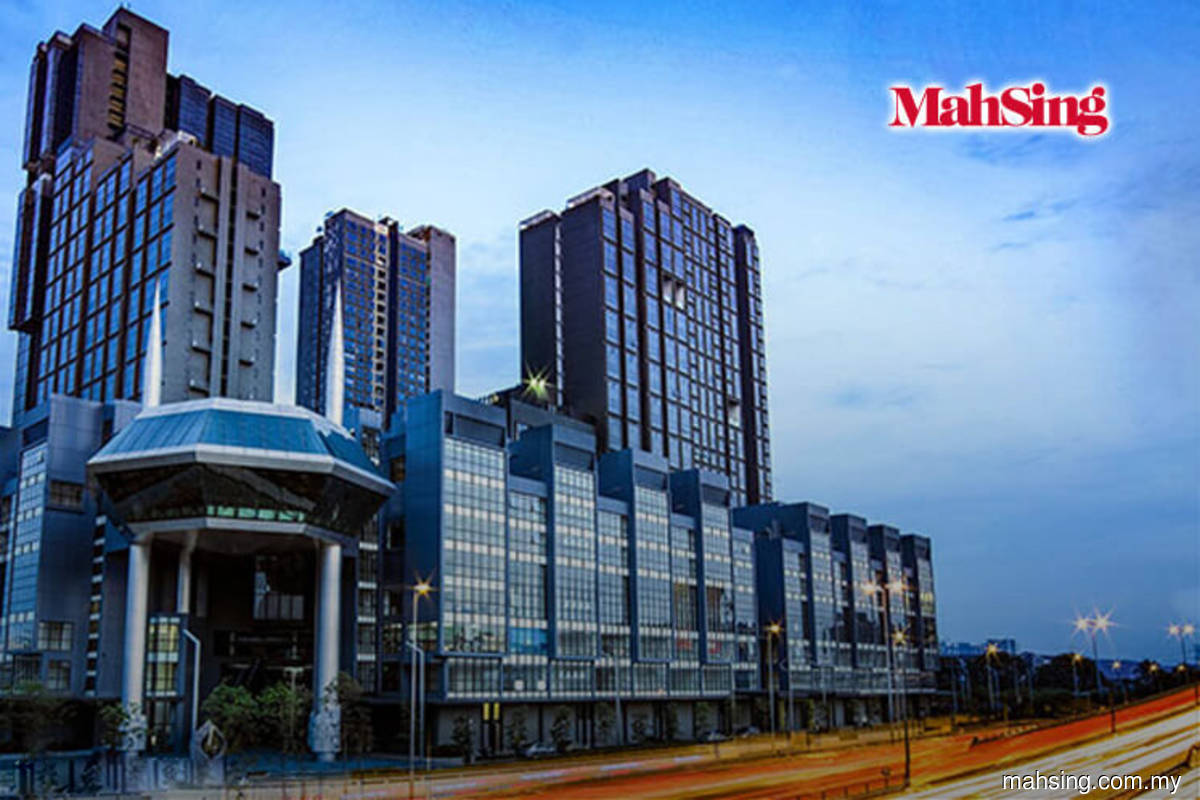 In a bourse filing, the group announced that the RM100 million sukuk issuance is part of its RM1 billion Islamic Medium Term Note (IMTN) programme which allows for multiple issuances of rated, unrated, secured and/or unsecured IMTNs. On March 13, it completed the first issuance of a secured and unrated sukuk murabahah of RM600 million.

Sukuk holders can convert their papers into Mah Sing shares at 75.5 sen at any time from the sukuk's issue date up to maturity. Mah Sing's share price closed at 68.5 sen today.

For the RM100 million fresh capital to be raised, the group has earmarked RM95 million for future investments in its business. The balance RM5 million would be used for working capital requirements.

"In the event the group is unable to identify any suitable business investment(s) within the time frame stipulated above (or any extended time frame, if applicable), the proceeds allocated for future investments shall be transferred to the general working capital purposes of the group," said the property developer.

Assuming that all 132.45 million conversion shares are converted by sukuk holders, this would result in Mah Sing's share capital increasing to 2.56 billion shares, from 2.43 billion shares currently.