Mah: EU's move against palm oil is "unjustified and discriminatory" 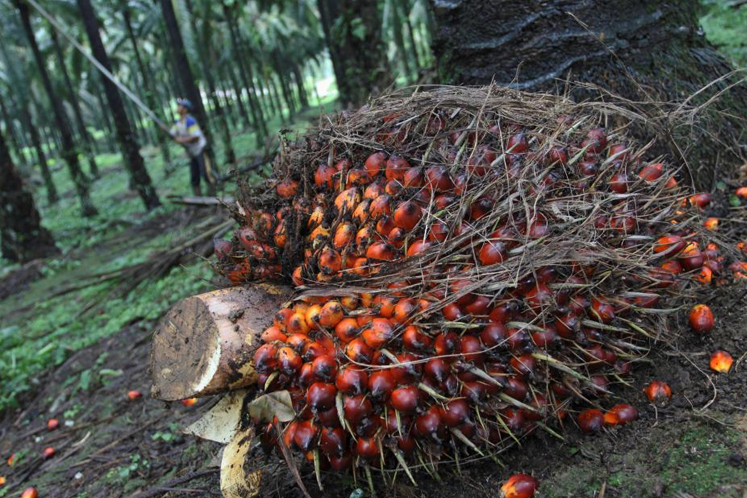 In a statement, Mah said the move is a "wholly unjustified blockade against Malaysian farmers, families and communities as it would allow all other oilseed crops to continue operating under the EU’s renewable energy directive".

"This is a clear case of discrimination against palm oil producing countries. The EU is practising a form of crop apartheid. The Malaysian government views this as an unacceptable and protectionist trade barrier, and a breach of the EU’s World Trade Organization commitments," he added.

Mah said the Malaysian government will take any action necessary to protect the rights of its 650,000 palm oil small farmers, and to secure the future of the palm oil sector that has lifted millions of Malaysians out of poverty.

"Protectionist discrimination against Malaysian palm oil exports will not be tolerated.

"The EU Parliament’s decision to discriminate against palm oil biofuels will negatively impact European trade and cooperation in Malaysia, and the wider Southeast Asian region," he noted.

"Malaysia has one of the most advanced forest protection regimes in the world, as recognised by the United Nations and the World Bank, among others. Malaysia’s forest protection is vastly superior to that of almost every EU member state.

"Malaysia has proven world-leading sustainable palm oil practices, as confirmed by the EU Commission’s own recognised sustainability schemes," he added.

Mah said the EU Parliament’s attempt to denigrate Malaysia is insulting and has no basis in fact.

Malaysian palm oil accounts for RM70 billion in annual export revenue and around 7.5% of all Malaysian exports. About 39% of all oil palm plantations in Malaysia are cultivated by small-scale farmers.