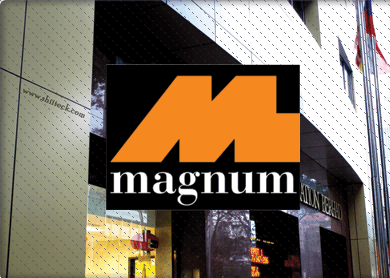 KUALA LUMPUR: Magnum Bhd posted a 12% decline in its net profit for the second quarter ended June 30, 2015 (2QFY15) to RM59.83 million or 4.2 sen per share from RM68 million or 4.8 sen per share a year ago, mainly due to fair value loss of quoted investments and incurrence of the goods and services tax (GST) expenses.

This was mitigated by lower prizes payout registered by the gaming division.

In a filing with Bursa Malaysia yesterday, Magnum said gaming sales for 2QFY15 declined by RM39.3 million due to weak consumer spending. However, pre-tax profit increased slightly by RM2.8 million to RM88.9 million in 2QFY15 from RM86.1 million in 2QFY14, mainly due to lower prizes payout, net of GST expenses that was introduced in April this year.

Magnum said the impact on disposable income of consumers following the implementation of the GST and the current socio-economic environment are expected to have a dampening effect on consumer spending and sales.

“However, it is still too early to accurately assess the duration and full extent of these factors on consumer spending. The board expects the operating environment in the immediate future to be challenging,” it added.

Shares in Magnum closed one sen or 0.39% lower at RM2.56 yesterday, bringing a market capitalisation of RM3.63 billion.