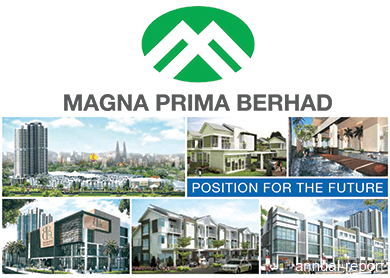 KUALA LUMPUR: Property developer Magna Prima Bhd and its subsidiary Embassy Court Sdn Bhd are being sued by 24 people for RM25 million for the alleged poor quality of its six-star luxury condominium, The Avare at KLCC.

In Magna Prima’s filing with Bursa Malaysia yesterday, it was shown that the suit, led by Dr Adam Victor, was lodged at the Kuala Lumpur High Court.

Embassy Court is the developer/vendor while Magna Prima is the proprietor of the land. Magna Prima said it has instructed its solicitors to strike out the plaintiff s’ claim, and for Embassy Court to file its defence.

“Solicitors for Magna Prima and Embassy Court are of the view that Magna Prima has a strong and good chance of succeeding in the striking out of the application while Embassy Court has a reasonable chance in defending the plaintiff ’s claim,” it said. “Th e expected losses are restricted to the total sum claimed by the plaintiff (s),” it added.