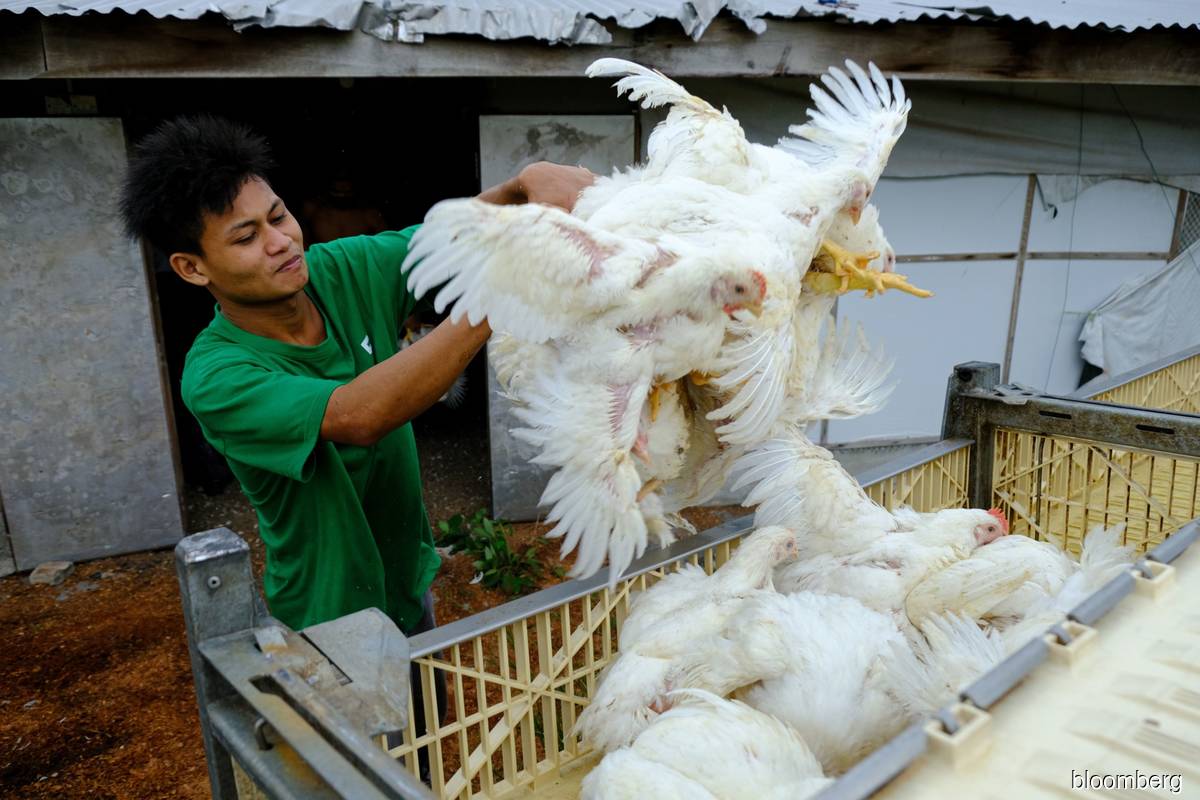 BUKIT MERTAJAM (June 23): The Agriculture and Food Industries Ministry (MAFI) will be monitoring the production of chicken at the farm level to ensure there is no disruption in the supply of poultry that could lead to a spike in price.

"The government made the decision not to bear the subsidy (for chicken farmers) because from the subsidy saved we could give aid to poor consumers...the price of chicken will be floated from July 1, after the subsidy is withdrawn from breeders and traders

“Nonetheless, at MAFI level, we will monitor the matter including at farms and will take action if the price of chicken is raised without reason...we have also taken measures to bring in 200 containers of whole round chickens to meet supply and ensure the price is not arbitrarily increased,” he told reporters here on Thursday (June 23).

Ahmad said apart from that, MAFI had also held several meetings and discussions with breeders to find the best way and a win-win situation over the price of chicken and they would be carried out from time to time.

He said that based on inspections and monitoring, the ministry found the supply of chicken has stabilised since the second week of June and it is expected to remain as the production of chicken is increasing.

He said based on subsistence level (SSL) for chicken, supply has exceeded the demand now by between 104% to 105% and now the supply of chicken is at 60 million tonnes, while demand is at 54 million tonnes.

“Actually, we should be having surplus chicken. however due to several unexpected situations, there was a shortage earlier,” he said.

“We have also allocated RM62.5 million to the National Farmers’ Organisation (NAFAS) to keep stockpile of chicken,” he said.