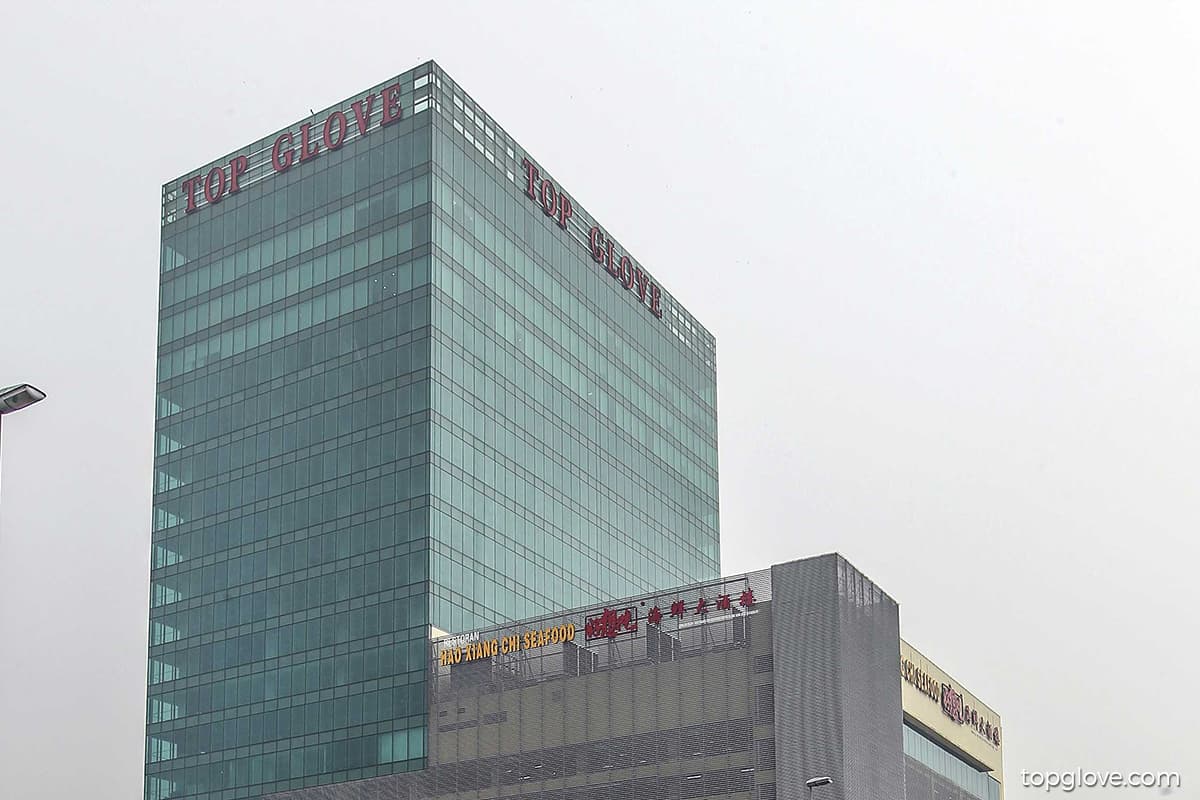 KUALA LUMPUR (Sept 10): Macquarie Research has downgraded its recommendation on Top Glove Corp Bhd to underperform from outperform previously, and lowered its target price to RM5.45 from RM10.13 (adjusted for bonus issue).

The research firm said this is due to the fact that while its short-term results are expected to be robust and higher average selling (ASPs) will drive ratings upgrades, earnings are expected to peak in FY21 and will unlikely repeat once the demand-supply equation normalises — either in the second half of 2021 or the first half of 2022.

“We would use this upgrade cycle and potential share price spike as an opportunity to take profits. While we maintain that long-run PER [price-earnings ratio] multiples should mimic those of the consumer staples at 40-50x, we believe investors should be ascribing these multiples on long-run earnings, rather than peak earnings. At current levels, TOPG’s shares are trading at a lofty 70x FY23E PER,” said Macquarie Research in a note yesterday.

According to the research house, the current supply of gloves remains very tight and thus, ASPs will continue to rise — at a rate of 15% to 20% every month until November.

The coming flu season in the northern hemisphere and reopening of borders will also fuel demand for gloves, it added.