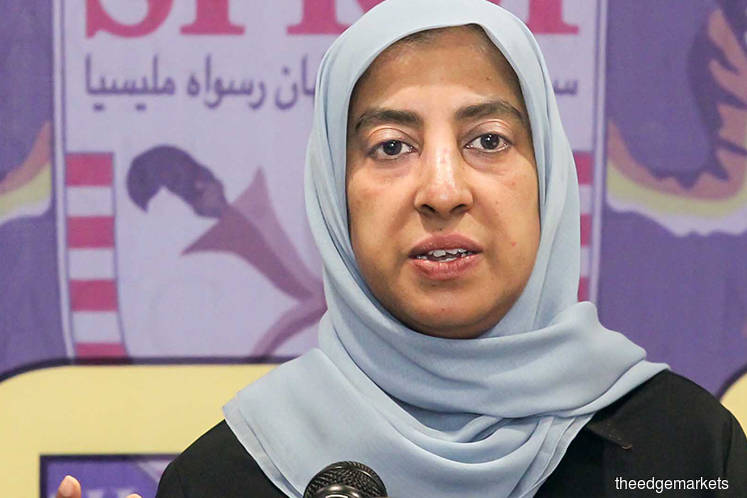 MACC chief commissioner Latheefa Koya, when met at the Gender Mainstreaming and Women Empowerment To Fight Corruption symposium here today, said the commission needs to see certain documents before deciding to call in any key decision-makers at AirAsia and AirAsia X.

“No time frame is set for us to receive the documents from SFO,” said Latheefa without elaborating on requested documents.

It was reported recently that Airbus paid RM204 million and offered RM225 million more to sponsor a sports team linked to two unnamed key decision-makers at AirAsia and AirAsia X.

On the controversial audio recordings exposed by the  MACC last month, Latheefa said the commission had also initiated probe related to abuse of power under Section 23 of the MACC Act 2009.

She said the investigation would be completed "within a week or two".

Asked if former prime minister Datuk Seri Najib Tun  Razak and former MACC chief commissioner Tan Sri Dzulkifli Ahmad would be called in to have their statements recorded, Latheefa said MACC investigators had already identified certain individuals, but she would not name them.

“Basically, I think you can have a sense of who we are going to be called,” she said.

On Jan 8, MACC revealed audio recordings of conversations allegedly involving leakage of information from the Attorney-General’s Chambers to Najib when he was prime minister, and other discussions linked to investigations on the 1Malaysia Development Berhad dan SRC International Sdn Bhd.