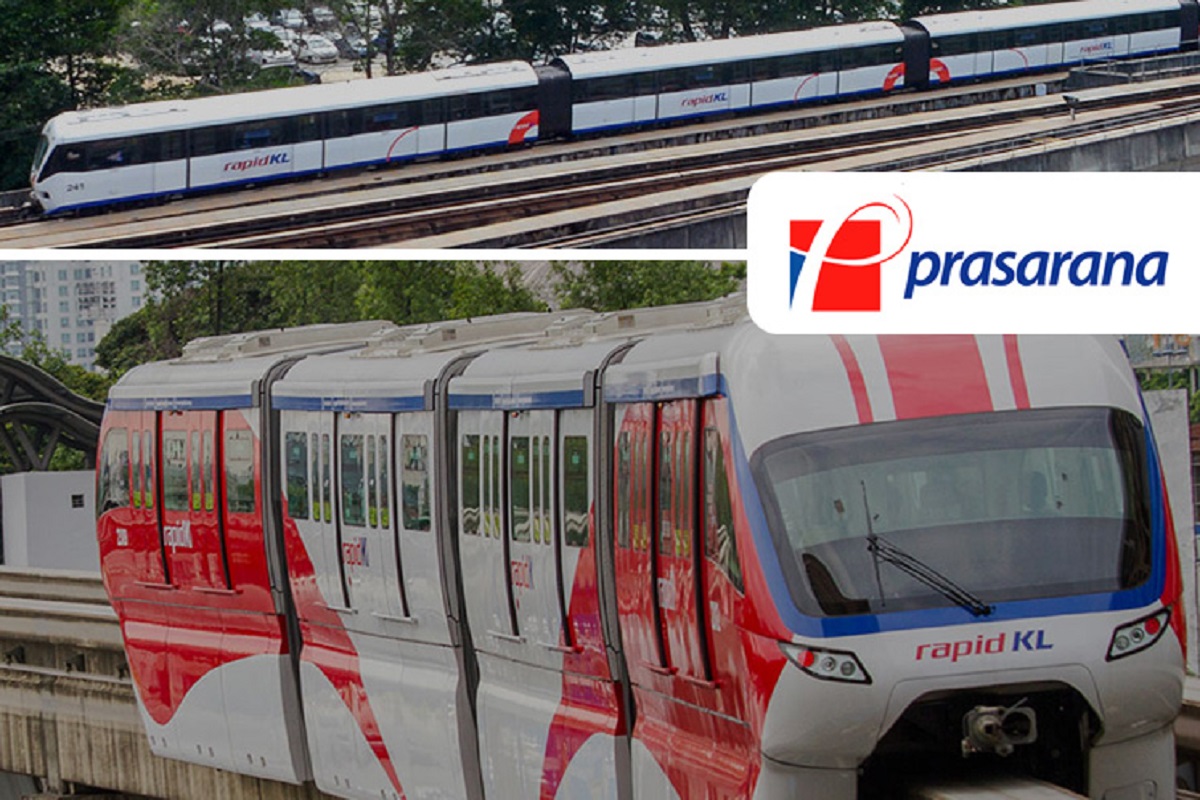 KUALA LUMPUR (Jan 4): Prasarana Malaysia Bhd clarified that the Malaysian Anti-Corruption Commission (MACC) had merely paid a visit earlier today. It was not a raid as reported by the media.

Speaking at Prasarana’s press conference this afternoon, Prasarana deputy chief strategic communications and marketing officer Rafizah Amran, who was one of the persons interviewed by the commission, said it was a probe into the recent "negative news" on the agency.

"Being a government agency, we will assist the MACC in their investigations," she told the media.

"No laptops or phones were confiscated. They requested a few documents which they sighted and some which they took with them," said Rafizah.

She explained the MACC’s visit followed some allegations made by certain "prominent individuals", but commended the commission in their probing. Rafizah stressed that the probe "will clear our name".

According to her, the MACC officers were still in the building while the press conference was taking place.

Rafizah did not elaborate on the "negative news" that she was referring to.

Nonetheless, Prasarana was in the limelight as some 17 contractors of the Light Rail Transit 3 (LRT3) project filed complaints to Prime Minister Tan Sri Muhyiddin Yassin, Ministry of Finance and Ministry of Transport that they have not been paid for work done since last July.

Meanwhile, the public's attention was also drawn to allegations of conflict of interest in the Latitud8 project — the transit-oriented development located above the Dang Wangi LRT station — which family members of Prasarana non-executive chairman Datuk Seri Tajuddin Abdul Rahman are involved in.

On top of that, Prasarana’s board has suspended its president and group chief executive officer Muhammad Nizam Alias.