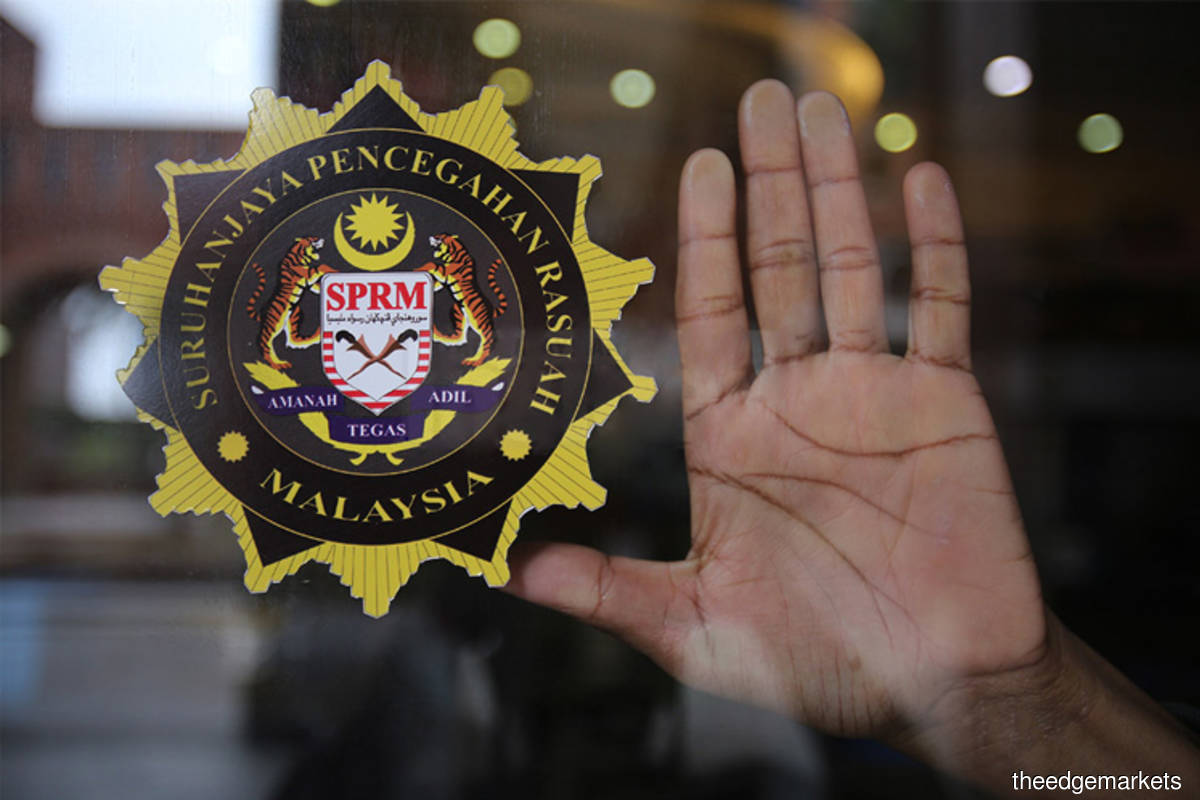 Sources said the suspects had been conducting the fraudulent scheme since July 2019.

“They are believed to have manipulated the MYSIKAP system for LKM road tax transactions, involving revenue leakage of RM3.1 million between July and December 2019,” said a source.

He said the suspects, comprising five men and two women aged between 27 and 42, were arrested between 11am and 1pm at the MACC office here.

He said the suspects would be produced in the Magistrate's Court here tomorrow for the application of remand orders.

Meanwhile, in ALOR SETAR, four police personnel including a woman have been remanded five days for investigation into an RM18,000 bribery involving the withdrawal of a police report on a criminal case.