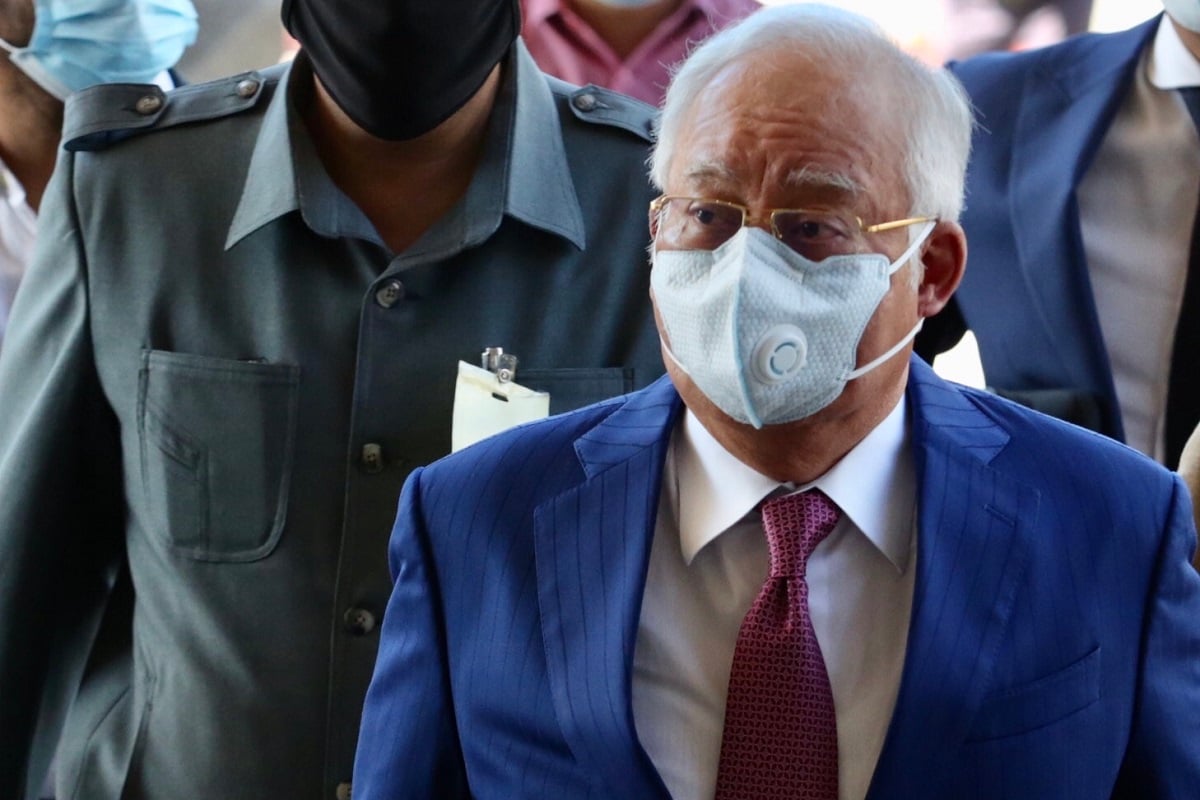 The accused are said to have received money that originated from 1MDB that was paid by Najib. (Photo by Sam Fong/theedgemarkets.com)

PUTRAJAYA (Aug 25): The Court of Appeal has decided to defer the hearing of appeals by the prosecution against the dismissal of its bid to forfeit almost RM194 million from Umno and other parties in relation to 1Malaysia Development Bhd (1MDB), pending the decision of the Federal Court in the forfeiture case against Kuala Dimensi Sdn Bhd (KDSB) next month.

The three-member bench led by Justice Datuk Zabidin Md Diah allowed the deferment to allow a determination on Section 59 of the Anti Money-Laundering, Anti Terrorism Financing and Proceeds of Unlawful Activities Act 2001 (AMLATFPUAA), which is relevant to the prosecution's appeal in the KDSB case.

Deputy Public Prosecutor (DPP) Roslan Mat Nor, who appeared with colleagues Datuk Umar Saifuddin Jaafar and Samihah Rhazali, said there should be finality to the issue of forfeiture as the issue in the KDSB case is relevant to these cases.

The decision on the case involving KDSB — the turnkey developer of the controversial Port Klang Free Zone (PKFZ), whose cost ballooned from an initial RM1.96 billion to a whopping RM7.45 billion — is scheduled to be made on Sept 30.

Under Section 59 of the act, the court shall mete out a pecuniary penalty order against persons found to be involved in money laundering as it sees fit. In addition, the court may also assess the value of the benefits derived and order the persons to pay the federal government a penalty equivalent to that amount.

In the 1MDB forfeiture case, the prosecution had appealed against the dismissal of its bid to forfeit money from Habib Jewels Sdn Bhd, along with Perano Sdn Bhd, Binsabi Sdn Bhd, K&Z Enterprise Sdn Bhd, Umno and Wanita MCA.

They are said to have received money that originated from 1MDB that was paid by former premier Datuk Seri Najib Razak, who has been convicted of abuse of power, criminal breach of trust and money laundering in the SRC International Sdn Bhd case, and is now facing trial for several charges in relation to the troubled fund.

Initially, some of the lawyers representing the respective respondents objected to the postponement on the grounds that the decision on the KDSB case may not have a bearing on the present appeal by the prosecution.

The forfeiture was mostly dismissed by the Kuala Lumpur High Court on the grounds that the money sought had been used up, but the court did not make any ruling on imposing a penalty as stipulated under Section 59 of the AMLATFPUAA.

It was previously reported by theedgemarkets.com in July last year that the Malaysian Anti-Corruption Commission (MACC) had filed forfeiture action against some 80 companies and individuals to seek some RM270 million siphoned off from 1MDB that was paid out from Najib's AmBank Islamic accounts.