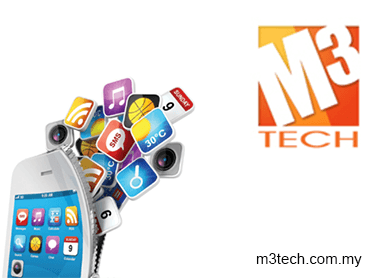 In a filing with Bursa Malaysia this evening, the loss-making M3Tech said the price of its first issue represented a 4.2% discount to its five-day weighted average price of 13.57 sen, calculated up to June 5, 2015.

M3Tech is expected to raise RM780,000, based on its plan to issue 6 million shares in the first tranche.

To recap, M3Tech had on Feb 17 this year proposed to raise some RM3.23 million by issuing 17.96 million placement shares, which represented up to 10% of its issued and paid-up capital.

According to M3Tech, the bulk of the proceeds will be used for working capital requirements that include product commercialisation expenses, purchase of new products, payment to suppliers and other operating and administrative expenses.

M3Tech is controlled by its founder and managing director Lim Seng Boon, with a 21.34% stake, which will be diluted to 19.41% upon completion of the private placement.