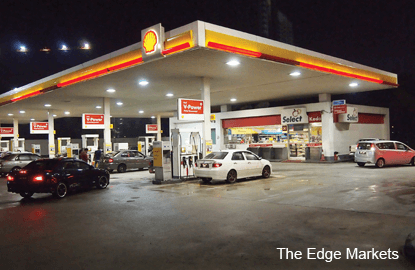 WITH reference to an article titled “Royal Dutch Shell mulls selling 51% of Shell Refining” published in The Edge Financial Daily on Wednesday, Shell Refining Co (Federation of Malaya) Bhd (SRC) has clarified that it did not seek nor receive blessings from the Negeri Sembilan royalty with regard to a move to sell its refinery plant in Port Dickson, Negeri Sembilan.

In a Bernama report yesterday, Shell Malaysia Ltd said Malaysia remains an important country for the group and its businesses are not affected by developments at SRC.

SRC is a separate independent entity from Shell’s other operating units in Malaysia, and refining overcapacity and margins globally have led the board of SRC to evaluate the long-term sustainability of this business, Shell Malaysia was quoted as saying by Bernama.

Shell Malaysia said it will continue to play a role in developing the nation’s deep-water resources and deep-water service industry. Shell has been in Malaysia for over 120 years.