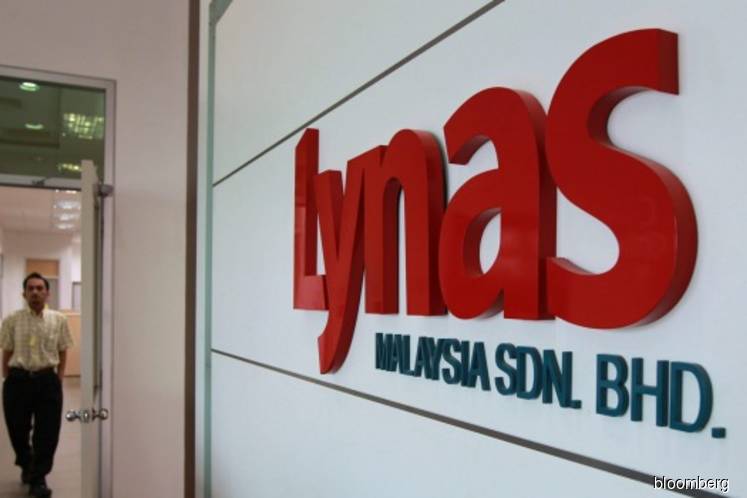 KUALA LUMPUR (Sept 24): Lynas Advanced Materials has raised concerns over government appointees to the new Lynas evaluation committee, led by individuals claimed to be known to be hostile to its presence in Malaysia.

In a statement today, Lynas said: “The media has speculated that the chair of the proposed committee may be a long time anti-Lynas campaigner. If that appointment is confirmed, then that will raise concerns."

To recap, Star Online had reported on Friday (Sept 21) that Fuziah Salleh, a long-time Lynas protester, would lead the review of Lynas Advanced Materials plant in Gebeng over a three-month period, starting Sept 24.

She is the deputy minister in the prime minister’s department and the MP for Kuantan, the closest major town to the controversial Lynas plant.

If the appointment is confirmed, Lynas said it will advocate for a transparent, impartial and scientific review, consistent with other recent initiatives of the new government.

The rare-earths producer said it has been the subject of several previous reviews and numerous court challenges to its operating licence in the past and each was dismissed.

Despite that the renewal of certain licenses were not tracking smooth in the past, Lynas said “it will continue to respond to all requests for additional information in a timely and complete manner,” adding it will also continue to seek approval and engage with regulators on a business-as-usual basis.

Lynas said it has been and will continue to be an excellent corporate citizen and believes this will be shown, if a further review is conducted.

“We are committed to Zero Harm for our people, environment and communities, and have evidence that supports the safety of our operations on all three criteria.

“In addition, we contribute positively to the lives and careers of our people, our communities and to the Malaysian economy,” Lynas said.

To-date, Lynas invested over RM3 billion in the rare earth processing plant and equipment in Malaysia and has spent over RM500 million a year.